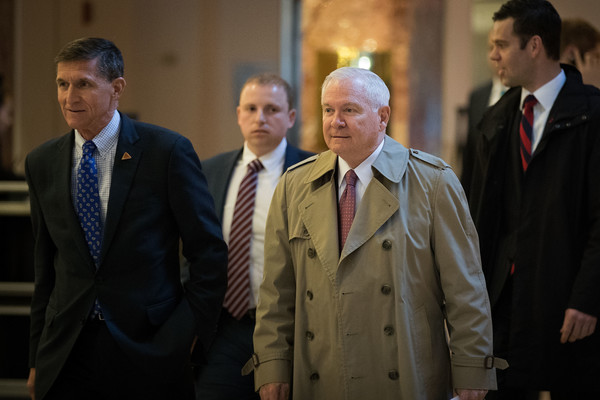 I was reading this article today and this comment by former Defense Secretary Robert stood out as a typo until I actually looked up the word “parlous.”

Gates, who most recently served as secretary of defense under Presidents George W. Bush and Barack Obama, recounted Mr. Bush's restraint in crucial moments in history like the fall of the Berlin Wall.

"What he understood that very few of his critics understood was that [Soviet leader Mikhail] Gorbachev's position in Moscow was relatively parlous at that time. And the concern that he had was that if he celebrated too much, it could serve as a provocation to the conservatives in the Soviet Union who were still powerful, the KGB, the army, and the party," Gates said.

I thought the word was supposed to be ‘perilous’ but, no, the better word here is ‘parlous’ and that’s when I realized that I do not recall ever being introduced to the word.

So, there you have it. One Republican praising another with a word I didn’t know. I have no idea how obscure it is, but I honestly don’t think I’ve come across it and really understood what it meant until now.

Oh, and the photo above is Gates hanging out with Michael Flynn in Trump Tower back in 2016. I wonder if he would describe Trump’s legal status as being particularly parlous right now.