Never Let Them Forget What They Did to America 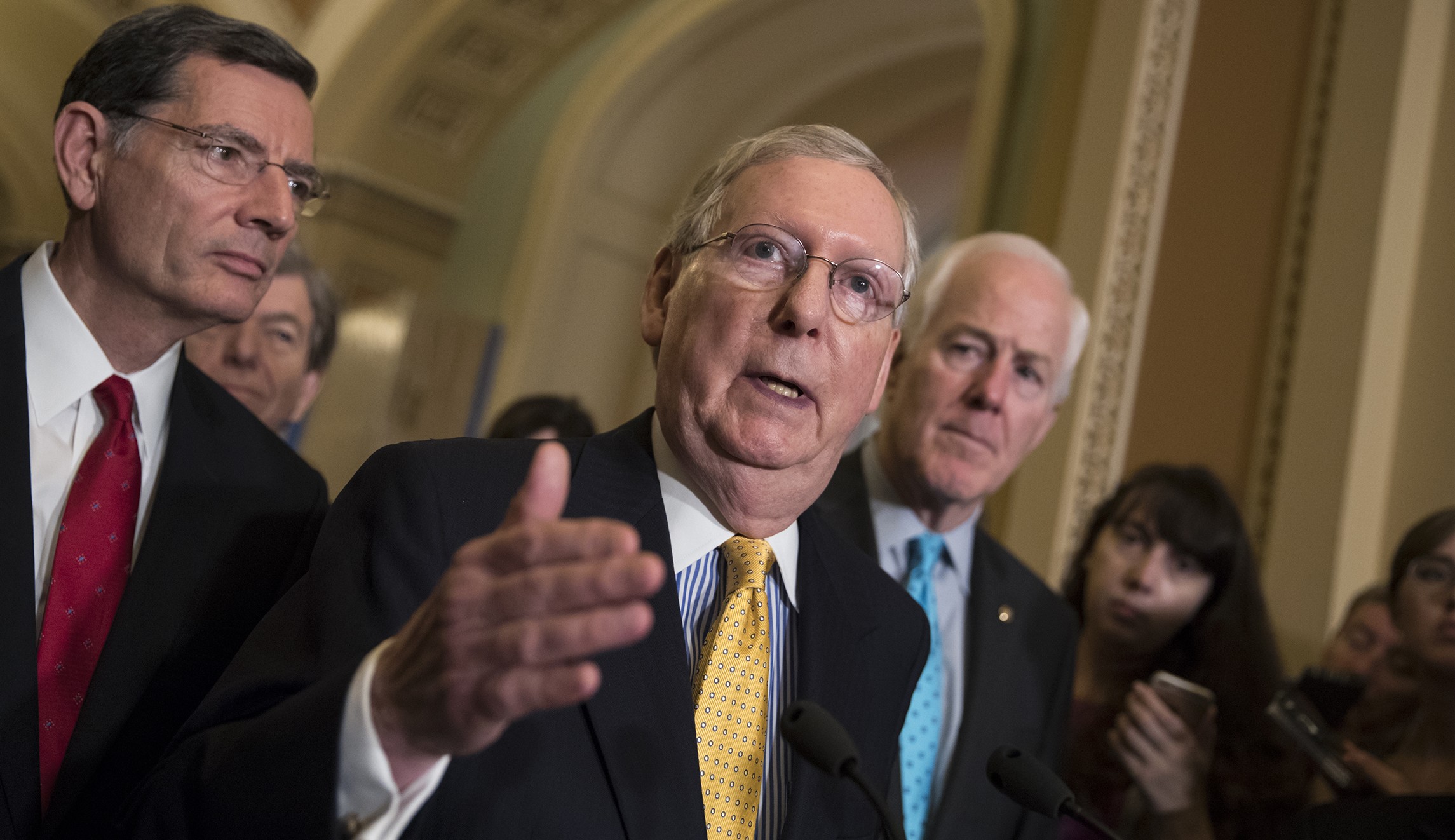 The self-serving aspect of this revelation makes me want to barf:

“And there is some understanding, I think, inside the White House of just how dark it may be getting, especially in terms of conversations — private conversations — that people there are having with Republicans on the Hill who are starting to be concerned,” Stokols reported.

“Republican lawmakers who are — have a huge role to play in this if it goes forward — are starting to tell me privately, some of them, that, you know, if there’s obvious evidence, the bottom is going to fall out,” he explained.

“They’re not going to be able to stand by this White House and that’s a looming problem for the president,” he concluded.

Trump may even face a greater threat from the Southern District of New York investigations.

“It’s much harder to stop what’s happening in that office as opposed to with the special counsel’s investigation,” Stokols noted. “This train has left the station, there’s really nothing that this White House can do about it.”

Republicans are not “all of a sudden” deciding to abandon Trump. They’re waiting for the green light to do so. They have no loyalty to him—they only have their fear of Trump’s rabid-dog base. They are laying the groundwork for the media to give them a pass on the last two years of insanity and lawlessness.

At any time, three or four Republican Senators could have stopped the president’s agenda. They failed, repeatedly, to do what was right. You have McCain and his symbolic no vote to save Obamacare, and you have Lisa Murkowski deciding not to be horrible. The rest have knuckled under to a man who endears no love and who acts transactionally in all matters. Once Trump has nothing they want, the GOP will abandon him, and the media will pretend it is because they love America.

Nothing could be further from the truth.