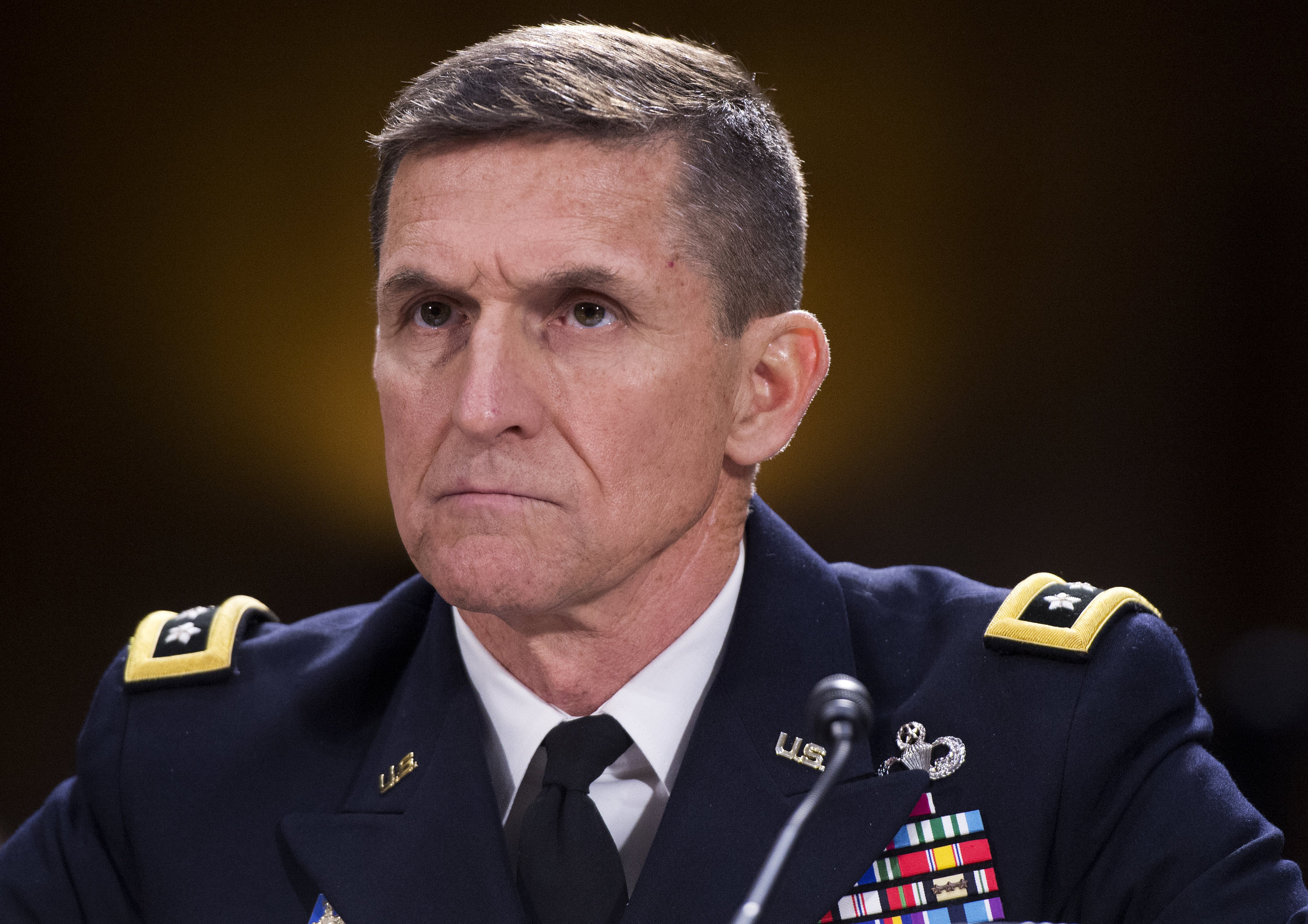 At the heart of all of this was the fact that Flynn was not a bright man, and he was up to monstrous things:

Special Counsel Robert Mueller disclosed more details Thursday of former national security adviser Michael Flynn’s efforts to cover up the extent of his ties to the government of Turkey while he was a top official on President Donald Trump’s campaign and transition.

The documents specifically state that a key component of Flynn’s work for Turkey involved the government’s efforts to remove from the U.S. a Turkish cleric living in Pennsylvania. Turkish President Recep Tayyip Erdogan accuses the cleric, Fethullah Gulen, of orchestrating a failed coup against him in July 2016. Flynn began working for Turkey about a month later.

Federal prosecutors said in the court filing, which refers to Gulen, though not by name, that Flynn’s decision not to disclose that he was aiding the Turkish government "impeded the ability of the public to learn about the Republic of Turkey's efforts to influence public opinion about the failed coup, including its efforts to effectuate the removal of a person legally residing in the United States."

Turkey, being a NATO ally, should really be at the forefront of those relationships we have to re-evaluate in the post-Trump era. How do we continue to deal with them in light of what Erdogan and his government are obsessed with?

But Flynn? This guys was Trump’s first pick for National Security Advisor. Full stop. And he sang like a canary, and he must have babbled uncontrollably the first time they put a microphone in front of his face.

In and of itself, this would have sunk any normal administration in the modern era, and it would have forced any other president to resign in disgrace. Think about that for a moment—this one guy, and this one scandal, and everything that we know so far about how he was able to make it into the White House and take this critical, sensitive national security position—that would have been enough to destroy any other president, especially if they were a Democrat.

All of the horrible people who surrounded George W. Bush were no where near as criminal or as venal and corrupt as Flynn, and that’s saying a lot. None of them—as far as we know—were actually working with Turkey and were completely and utterly compromised in the way that Flynn was. The closest you could get was how Nixon worked with the North Vietnamese to scuttle the peace talks in the waning days of the Johnson Administration. That’s as close as I can get to a comparison.

Underlying all of this, I would imagine that Flynn wore a wire (I have no idea if he did or not) and Flynn has mental health issues we may not be privy to. I suspect that there was something that made him snap and end up gravitating towards Trump after he was fired as the head of the Defense Intelligence Agency, but I don’t know. How else could you explain any of this?

Again, what a scandal. What a time to be alive.