Mark Harris Owes Money to the Guy that Steals Elections 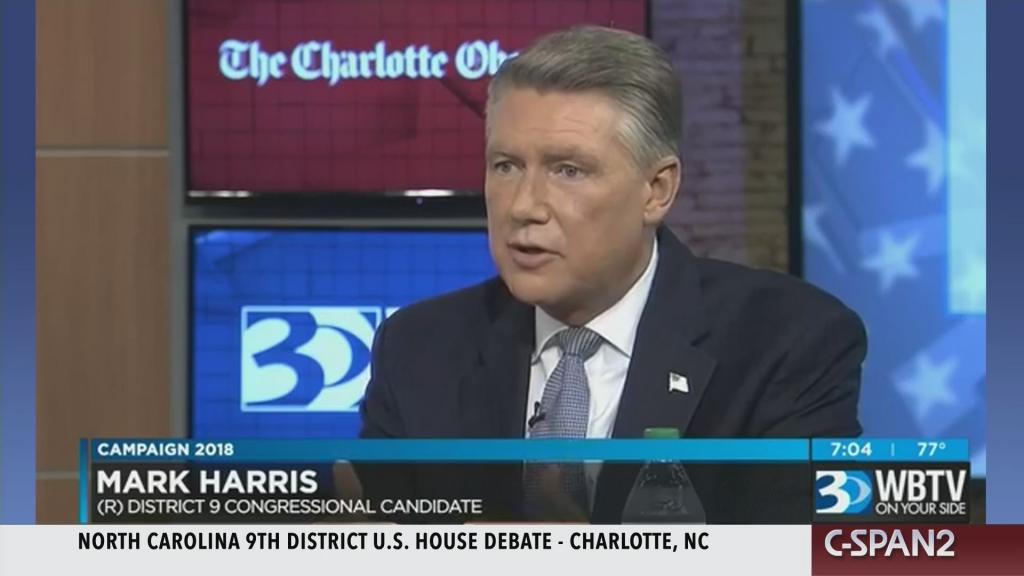 How brazen is it to actually pay money from your campaign to a guy who has made a career out of steal elections by way of destroying ballots and committing election fraud?

You'd have to be a Republican running for Congress to be this stupid:

The campaign of North Carolina Republican Mark Harris still owed more than $53,000 after last month's election to a consulting firm at the center of an absentee ballot effort that has sparked allegations of fraud and could trigger a new House election, new filings show.

More than $34,000 of Harris' debt to Red Dome Group centered on a "reimbursement payment for Bladen absentee" work and other election efforts, according to a post-election report Harris' campaign filed late Thursday with the Federal Election Commission.

Red Dome hired Leslie McCrae Dowless, a veteran political operative, to work on the get-out-the-vote operation on Harris' behalf. Dowless, who pleaded guilty to federal insurance fraud in 1992, is now at the center of state and local investigations probing whether absentee ballots were used to alter the results in Bladen County, where Harris won 96% of the absentee vote.

Dowless has denied any wrongdoing in comments to The Charlotte Observer. He has not responded to CNN requests for comment.

Right there on the post-election report, Harris and his campaign identified the work being done as “absentee work.” That’s a Louie Gohmert level of stupid right there. How much do you want to bet that $54,000 never gets paid and that Mark Harris never serves in Congress again? If this was 2016, the whole thing would have been papered over. With Nancy SMASH! in charge, I think we’re going to see a new outcome.