Karen McDougal Has Been Telling the Truth All Along 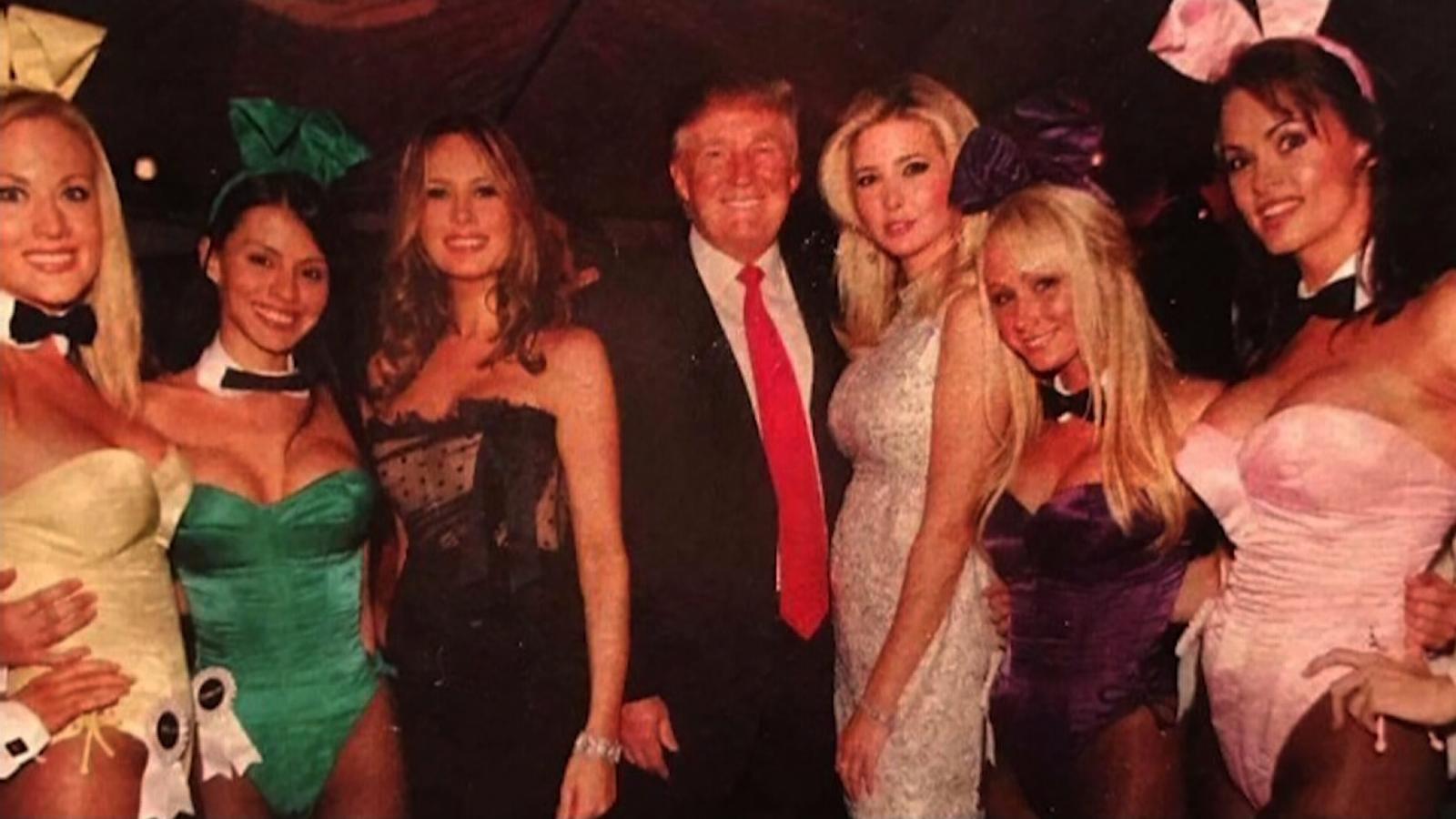 I’ve always thought that this was a rather stunning picture—it’s Trump with his third wife, his daughter, and his mistress, and three other women. Karen McDougal is on the far right of this image and, for some reason, we’re not really talking about how she has been telling the truth all along.

Back in March, and I know that seems like a lifetime ago, she revealed details of her relationship with Trump that should have sent shockwaves through the country. Instead, it was just another news item that went past us in a flash and was gone:

Karen McDougal confirmed to CNN in an interview on Thursday that she had a 10-month sexual relationship with Donald Trump before he was President, saying they were together "many dozens of times."

"I can tell you we saw each other a minimum five times a month, up to bigger numbers per month," the former Playboy model told CNN's Anderson Cooper.

She said they were together "many dozens of times," and when asked by Cooper if they were intimate, she responded in the affirmative.

McDougal's comments came just days after she filed a lawsuit against American Media Inc., the publisher of The National Enquirer, to seek an end to a contract with the company that she said had sold away her rights to tell her story under false circumstances.

The agreement signed in 2016 and the alleged affair more than a decade prior came to light in a Wall Street Journal report shortly before the election. Representatives for Trump have denied an affair occurred.

Today we learned that AMI did indeed “catch and kill” McDougal’s story. Unlike the whole situation with Stormy Daniels, which was transactional and brief, Trump’s relationship with McDougal was more substantive, as evidenced above.

I still can’t figure this out, though. How can the evangelical right reconcile what is now settled fact, proven in a court of law, backed up with affidavits and testimony, and still think of Trump as a holy or righteous man? The hypocrisy is staggering. In the America that I grew up in, this is not how a Godly man is supposed to act in public. Someone somewhere has done lost their mind.

In 2016, I highly doubt whether the revelation from Daniels would have made a difference in the outcome of the election, which was already being thrown by the involvement of Russia’s efforts to use sophisticated analytics to target American citizens and bombard them with anti-Hillary Clinton propaganda via Facebook that they then believed to be truthful. I think that if McDougal had come forward, she would have had far more credibility given the fact that there is likely more evidence of an affair between the two of them. Somewhere, there are likely documents that prove she was with Trump “many dozens of times.”

Anyone who attacked McDougal’s credibility should apologize, of course. She seems to have been the only person on Earth who wanted to have sex with Trump without demanding money first. Does she need help? Is there anyone who can explain that without being grossed out?

The whole thing still baffles me.