There Are No Moderate Republicans 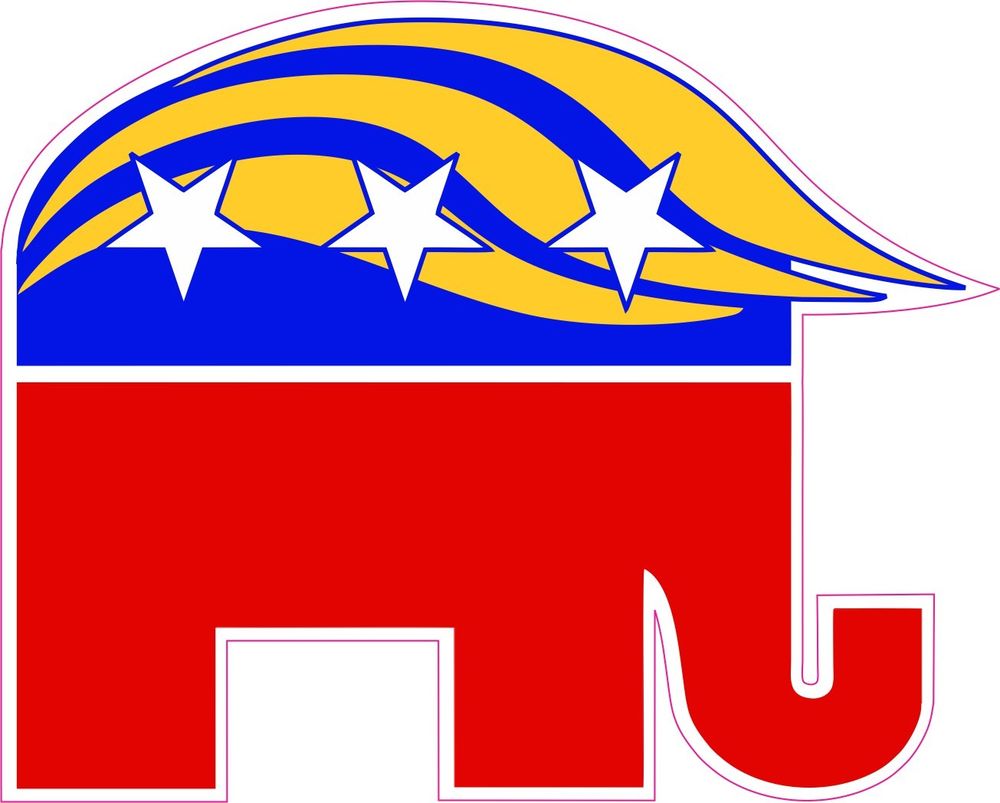 This is hilarious and ridiculous at the same time. There is no way that any Republican trying to get re-elected can claim that there is a sliver of daylight between themselves and Donald Trump. They have spent the last two years pushing his agenda and voting for whatever he wants. They celebrated when they took away your health care and they were ecstatic when they passed tax cuts.

They laughed when they thought they were owning the libs. They were greeted to day after day of Trump’s racist insanity all throughout their most recent term in Congress. They cannot claim to be horrified—we’ve been horrified since before the last presidential election.

Oh, and whatever dumbass is editing news stories at CNN needs to issue a correction—there are no moderate Republicans:

Moderate Republican lawmakers distanced themselves on Thursday from the racist video shared by President Donald Trump's campaign, with at least one House member saying the video is endangering vulnerable GOP candidates fighting to keep the party's House majority.

The video, which was tweeted by Trump six days before the midterm elections, accuses Democrats, without evidence, of plotting to help people it depicts as Central American invaders overrun the nation with cop killers.

Florida Rep. Carlos Curbelo, who has opposed parts of Trump's agenda in the past, told CNN's Jim Sciutto on "Newsroom" that the ad is politically divisive.

"It's definitely part of a divide and conquer strategy that a lot of politicians, including the President, have used successfully in the past," he told Sciutto. "I hope this doesn't work. I hope that type of strategy starts failing in our country, but that's up to the American people."

"If we continue getting divided, if our politics continues growing more and more violent, our democracy is going to be at real risk," he added.

Hey, that’s nice, but go fuck yourself, dude. Next thing you’re going to tell me is that you didn’t vote to end Obamacare 70 times, right?

You own this shit, and your legacy as a human being is forever tied to the fact that you served in Congress during Trump’s term as “president” and enabled him to destroy our democracy and turn this country into a cesspool of racist intolerance.