The Minutemen Are Headed to the Border 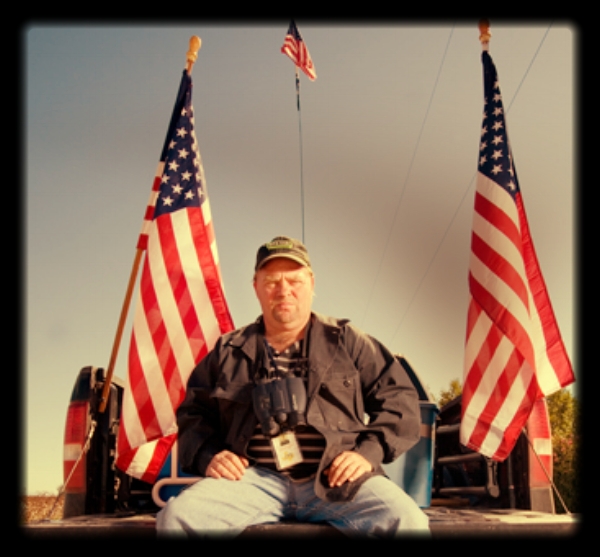 The natural consequence of spreading lies about what’s happening on the U.S. border is that people will start reacting and taking matters into their own hands. If you think this is troubling, good for you. U.S. troops won’t just have to worry about snakes, scorpions and boredom. Now they’ll have to worry about militia-types stealing their gear. Given the fact that the troops being deployed are going to have to bring everything with them, this is going to lead to a lot of Article 32 hearings. But, more importantly, Trump has unleashed what promises to be months and months of confusion and chaos:

Gun-carrying civilian groups and border vigilantes have heard a call to arms in President Trump’s warnings about threats to American security posed by caravans of Central American migrants moving through Mexico. They’re packing coolers and tents, oiling rifles and tuning up aerial drones, with plans to form caravans of their own and trail American troops to the border.

“We’ll observe and report, and offer aid in any way we can,” said Shannon McGauley, a bail bondsman in the Dallas suburbs who is president of the Texas Minutemen. McGauley said he was preparing to head for the Rio Grande in coming days.

“We’ve proved ourselves before, and we’ll prove ourselves again,” he said.

McGauley and others have been roused by the president’s call to restore order and defend the country against what Trump has called “an invasion,” as thousands of Central American migrants advance slowly through southern Mexico toward the U.S. border. Trump has insisted that “unknown Middle Easterners,” “very tough fighters,” and large numbers of violent criminals are traveling among the women, children and families heading north on foot.

The Texas Minutemen, according to McGauley, have 100 volunteers en route to the Rio Grande who want to help stop the migrants, with more likely on the way.

“I can’t put a number on it,” McGauley said. “My phone’s been ringing nonstop for the last seven days. You got other militias, and husbands and wives, people coming from Oregon, Indiana. We’ve even got two from Canada.”

Those pardons sent a clear message—from now on, you can run around and do whatever you want and the Republican Party will bail you out of whatever problems you have with the Department of Justice.

McGauley sure sounds nice, doesn’t he? 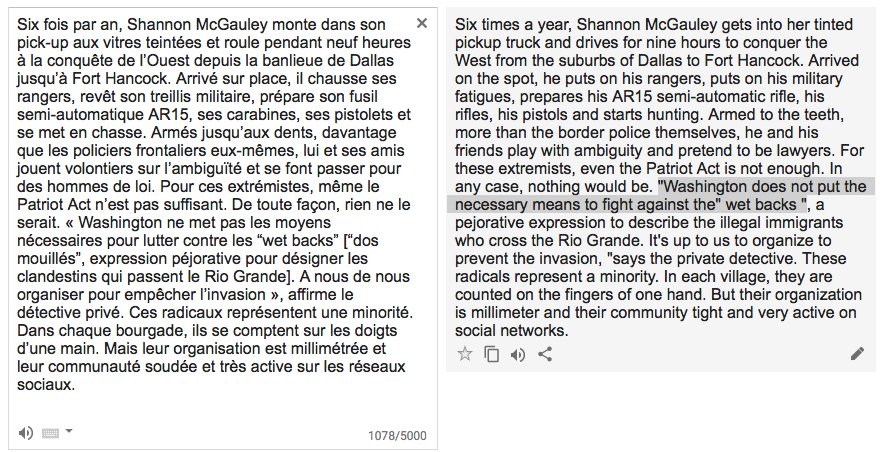 This thing is about to get out of hand, and fast.