Can You Hear That Racist Dogwhistle Now? 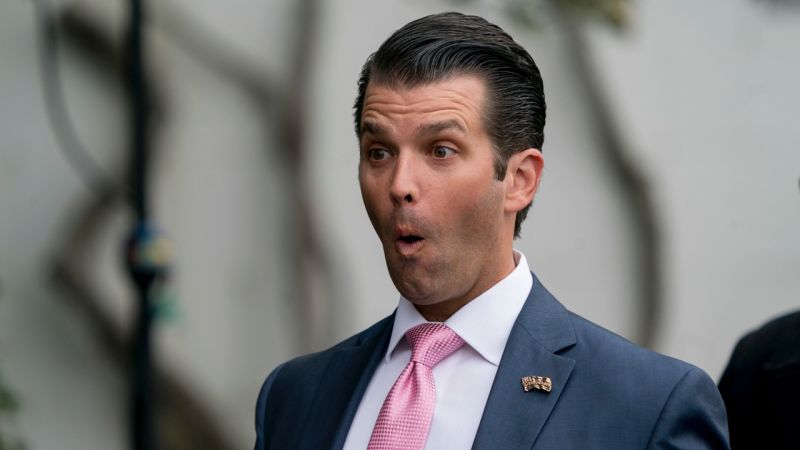 The son of the president is pretty much racist garbage and this is more proof of that:

Yeah, that whole family Trump has there seems nice, doesn’t it? What a bag of trash.

There simply aren’t any norms left for us to observe, are there? The son of the president is an unaccomplished exotic animal murderer and a potential witness against his own father in terms of what might happen in the weeks ahead. The mere fact that any words need to be wasted on this wastrel and scumbag is proof the elites failed us long ago. In no reasonable society would anyone like this be able to speak to millions of people and communicate such ideas. This young man is so bigoted and so completely and utterly useless that it’s a wonder we haven’t already been occupied by our own allies in NATO.

Seriously, if nobody votes on Tuesday, someone is going to have to invade the United States and free an oppressed majority of Americans from the grips of a tyrannical mob populated with greasy-haired Trump offspring.