Brian Kemp is a Liar 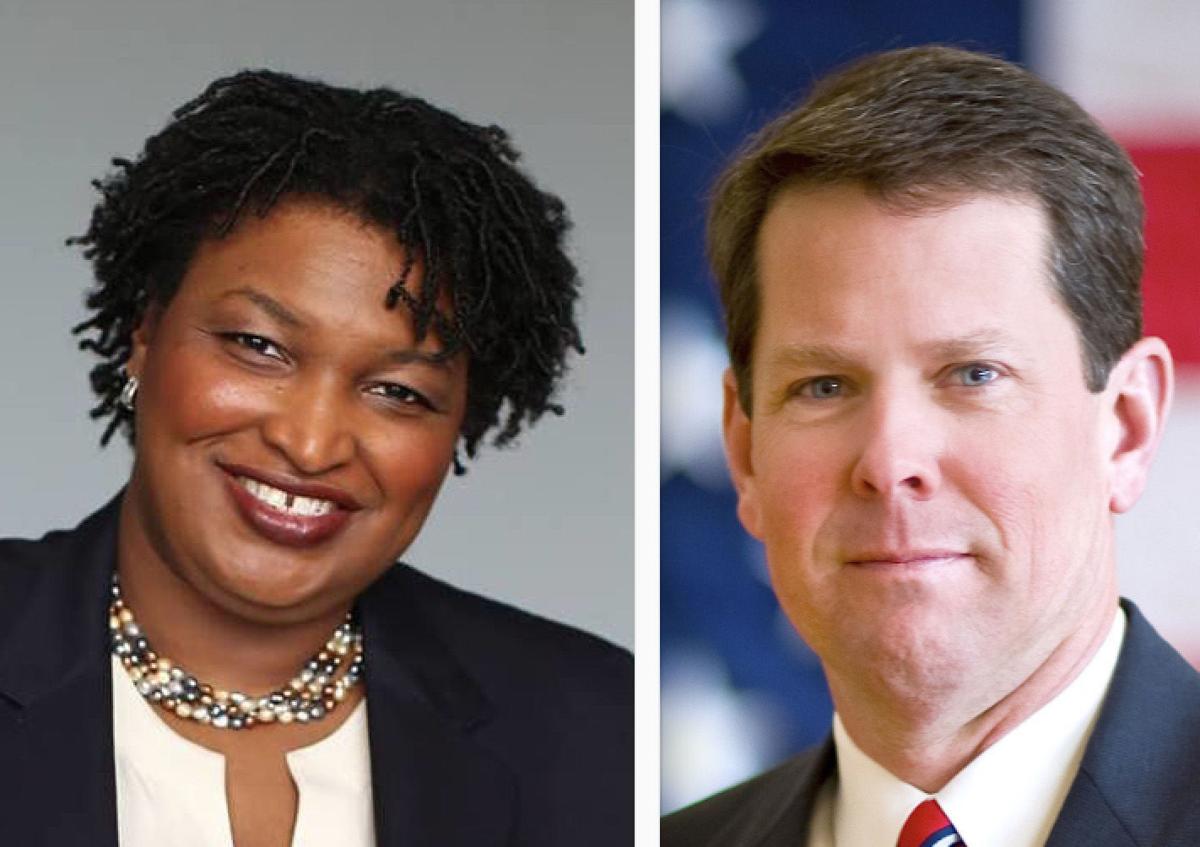 At some point, we as a nation are going to have to come to terms with the idea that the person in charge of elections in a state cannot run for higher office without resigning or recusing him or herself from overseeing everything. What’s happening in Georgia is beyond normal and sets a dangerous precedent. If there’s a recount, nothing will be done fairly. If Brian Kemp wins, then the entire election will be considered illegitimate. If Stacey Abrams wins, it will be in spite of some of the worst voter suppression tactics in America. Free and fair elections are not run like the Georgia’s governor race.

And now we have this:

Georgia Secretary of State Brian Kemp's office said Sunday that it is investigating the Georgia Democratic Party over what it described as an attempted hack of the state's voter registration system on Saturday evening.

Democrats in the state vehemently denied the claim, and Kemp's office has not provided any evidence or indicated why the Democratic Party is being investigated as part of its probe.

The move comes just two days before Election Day, when voters will choose between Kemp, a Republican, and Democrat Stacey Abrams in the state's high-profile race for governor.

Democrats and advocacy groups have previously argued that Kemp has a conflict of interest in overseeing an election he is also running in, and some have called on him to resign. The Sunday morning news release indicating his office will now investigate the Georgia Democratic Party as part of the probe will only heighten those concerns.

"While we cannot comment on the specifics of an ongoing investigation, I can confirm that the Democratic Party of Georgia is under investigation for possible cyber crimes," said press secretary Candice Broce in the release. "We can also confirm that no personal data was breached and our system remains secure."

Nothing was done, but the Democrats are maybe guilty of something that didn’t happen? How does that work in the real world? Imagine if the roles were reversed and Abrams was overseeing her own election and then pulled something like this. You can’t because Abrams is too ethical and too professional to do anything like this.

Today’s GOP. Same shit, different day, and always accuse your enemies of doing what you’re doing, just like they do in Russia.