Who Are These Monsters? 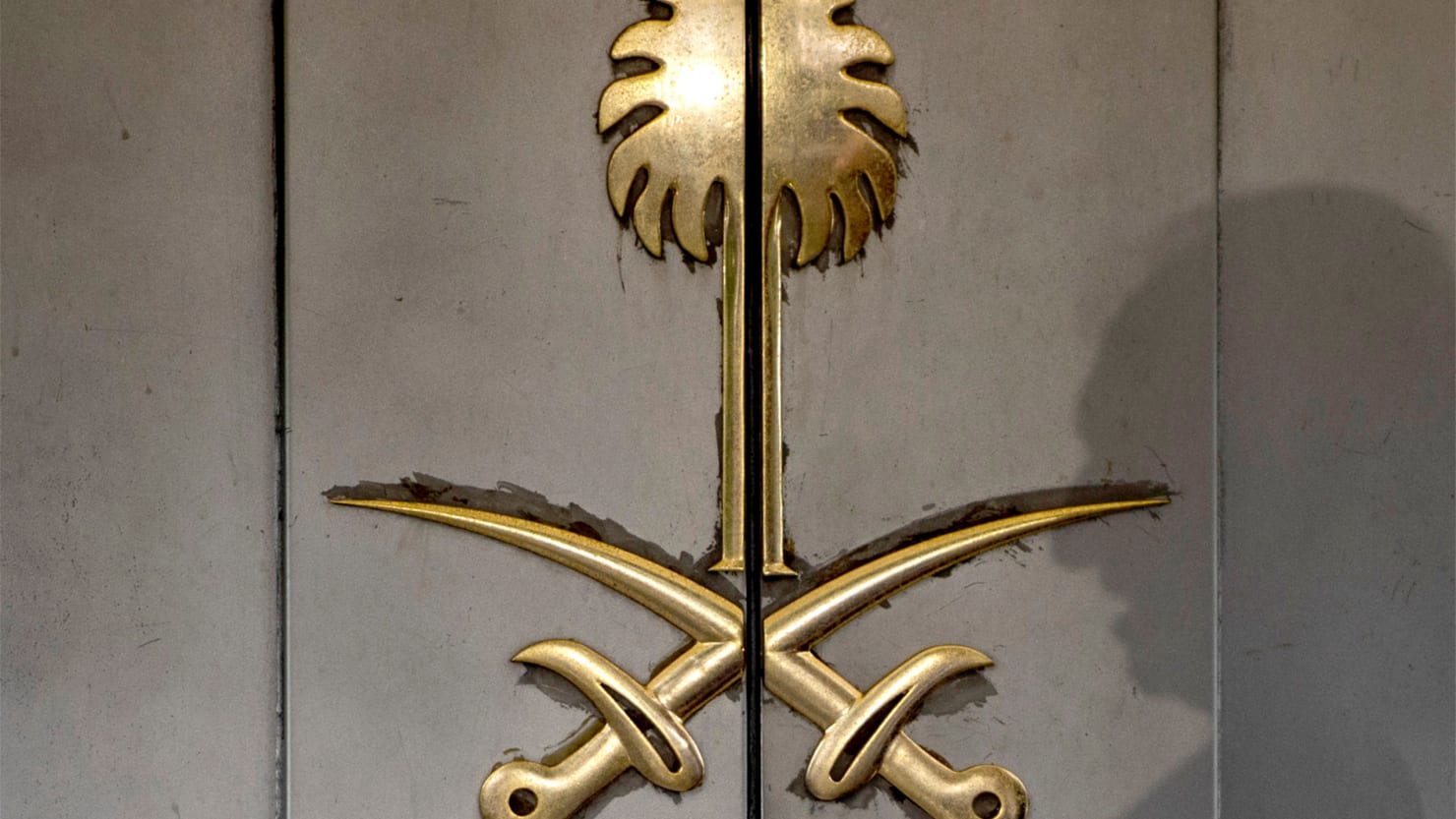 We really need to hear this tape.

We need to hear it because it shouldn’t exist in a normal world.

We need to hear it so that we can hold someone accountable. Shying away from it is wrong. Trump is actively running a con on the American people, pretending to be president while the world burns down around him.

So, Republican condemnations are not enough. They actually have to do something about this, and, as we all know, they won’t:

After entering the Saudi consulate in Istanbul on Oct. 2, Washington Postcontributor Jamal Khashoggi was accosted by hit men who severed his fingers and decapitated and dismembered him, according to audio of the alleged murder released by Turkish state media Wednesday and cited by The New York Times. The recordings, reportedly obtained by Turkish intelligence and leaked to state media, allegedly show that soon after Khashoggi was brought to the office of the Saudi consul, 15 agents beat and tortured him before slicing off his fingers. When the consul asked the agents to finish the murder outside to avoid incriminating him, an agent allegedly responded: “If you want to live when you come back to Arabia, shut up.”

After Khashoggi was killed, the Times notes, a forensics doctor was then allegedly brought in to help with the dismemberment—and he, according to the recordings, told the men to listen to music to muffle the sounds of the bone saw. Despite mounting evidence to the contrary, Saudi Arabia has repeatedly deniedinvolvement in Khashoggi’s death. After news of the audio reached President Trump, the Associated Press reported on Twitter, he asked Turkey to send him the recording—but defaulted to his support of the Saudi government by adding “if it exists.”

Our government is run by monsters. The Crown Prince who runs Saudi Arabia is cut from the same cloth. They are all worried about shuffling billions of dollars around the planet so they can trade cash for weapons and oil in some sort of sickening frenzy before Democrats can step in and stop this shit.

And, mark my words, if Democrats do nothing, we’ll be after them, too.