This American Catastrophe of Ours 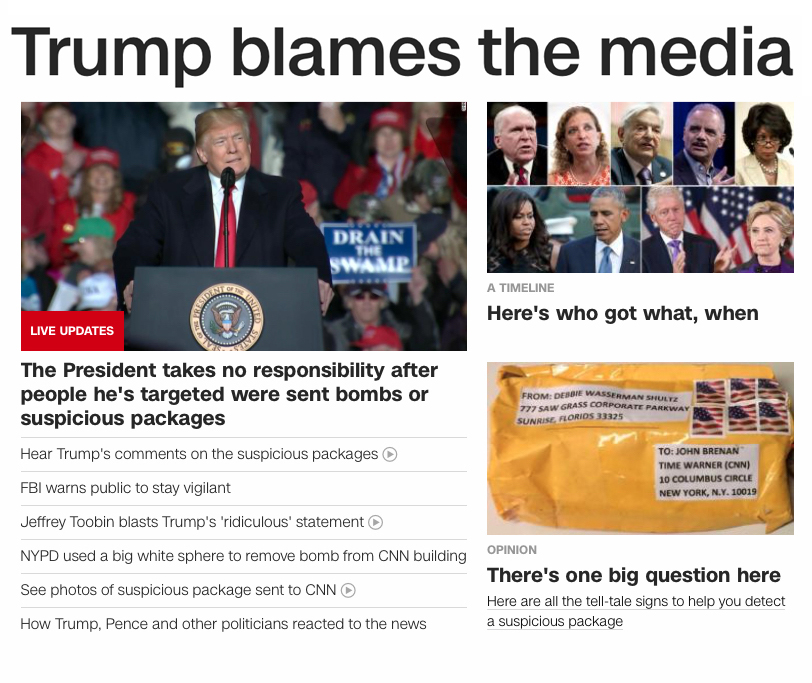 My reaction to this is very simple—we live in catastrophic times. We are watching democracy die, we are watching the planet commit suicide in order to escape the impact of humanity, and we have allowed a hundred year-old Russian idea about turning facts into dust at the convenience of the state-run apparatus run wild in the streets of this country.

At no point in American history have we ever really confronted the idea of what would happen if a foreign power took control of the presidency and started to wage war against the media, the political opposition, and regular Americans. It was always assumed that whoever won the job would be a president who stood against all outside interests on behalf of the greater good.

The greater good died today. We don’t have a fucking president. We have an un-indicted co-conspirator who makes Nixon look good. We have finally seen what happens when you survive eight years of Bush—you get Trump, in all his glory, making you nostalgic for the days of Dick Cheney.

Who put this curse on us? Goddamn, when will this end?

But, hey. The jackasses running CNN will look at this and say that they had better keep inviting pro-Trump people on their network because it would be bad for business to stop running the rallies and the propaganda. Trump literally and figuratively wants them dead, but they know there’s money to be made from all of this, so why start telling the truth now?

What is it going to take for people to wake up?