The Saudis Must Pay For What They Did 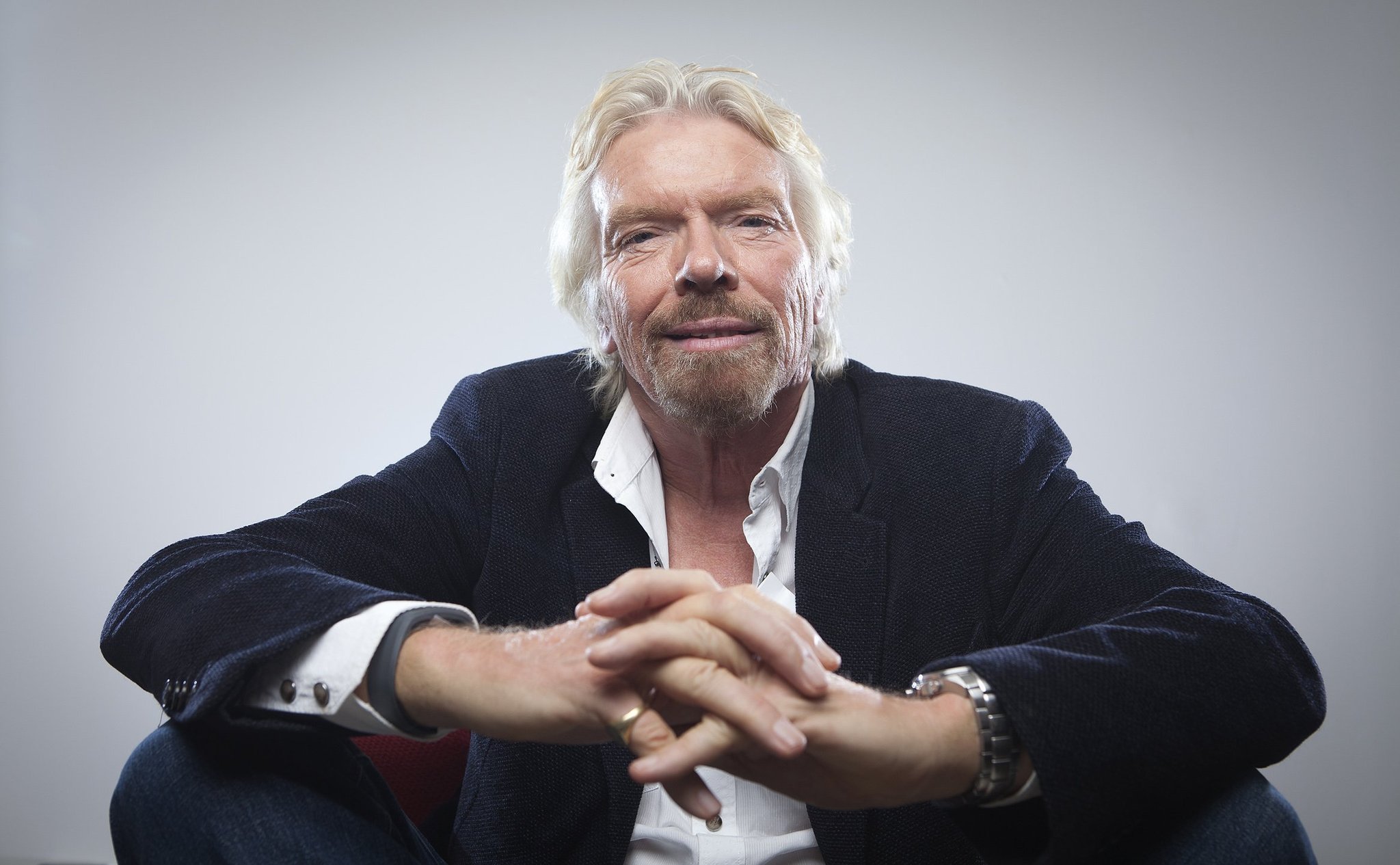 Doing business with the Saudi royal family is about to become a toxic endeavor to say the least:

Billionaire Richard Branson announced Thursday that Virgin Group would suspend $1 billion space ventures investment talks with Saudi Arabia’s Public Investment Fund over the disappearance of Washington Post columnist Jamal Khashoggi, Reuters reports. Branson also said he would suspend his directorship of two Saudi tourism projects. “What has reportedly happened in Turkey around the disappearance of journalist Jamal Khashoggi, if proved true, would clearly change the ability of any of us in the West to do business with the Saudi government,” Branson said in a statement. Last year, the Public Investment Fund announced that it would be investing $1 billion in Virgin Galactic, The Spaceship Company, and Virgin Orbit. Branson is part of a growing list of business leaders distancing themselves from Saudi Arabia in light of Khashoggi’s disappearance.

This is very encouraging, and it means that America’s indifference to what happened can’t continue for much longer.

Despite counting Saudi Arabia’s sovereign wealth fund as a major shareholder, Uber CEO Dara Khosrowshahi on Thursday joined several major media companies in dropping out of an upcoming investment conference in Riyadh. Khosrowshahi, who was due to speak at the Future Investment Initiative, said he would be boycotting the event “unless a substantially different set of facts emerges” about Khashoggi’s disappearance. Khashoggi was last seen entering the Saudi Arabian consulate in Istanbul on Oct. 2. The Saudis claim Khashoggi left the consulate soon after he entered, but Turkish officials say the columnist was killed inside the consulate.

Good for you, Sir Richard.