The Apostasy of Max Boot 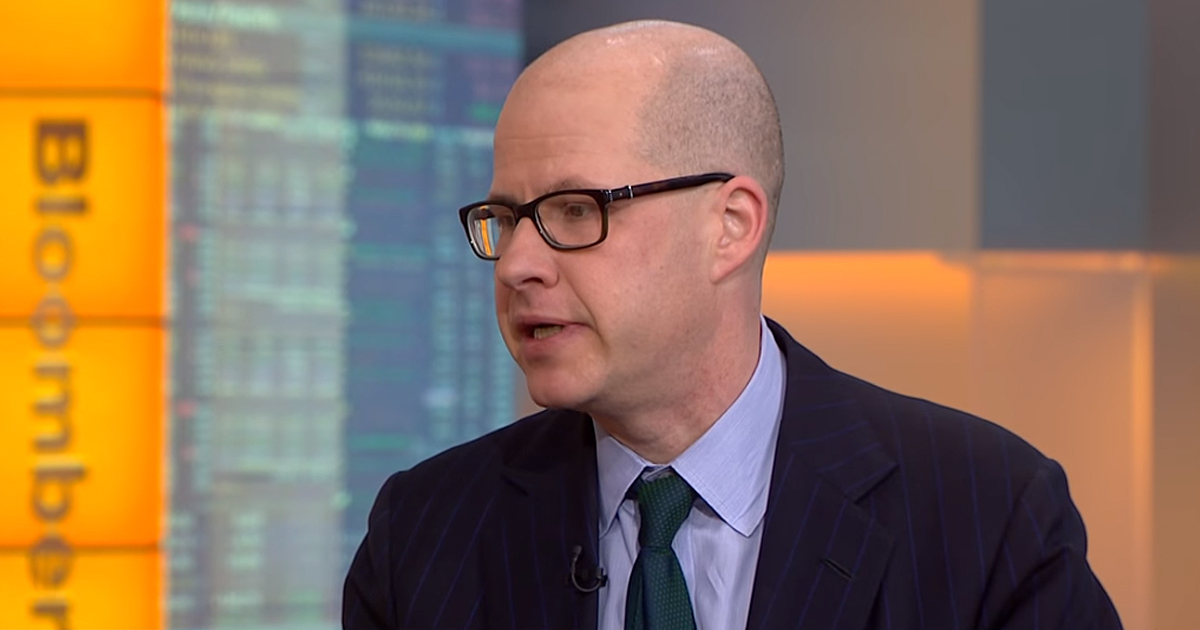 Look, modern conservative thought is a scam. It has always been the expression of Cleek’s Law, which is “today’s conservativism is the opposite of what liberals want today, updated daily.” There has never been a core set of beliefs that couldn’t be jettisoned (read my lips, no new taxes, we will not trade arms for hostages) nor has there ever been any ideology beyond rewarding the rich by making them richer (tax cuts will pay for themselves, the deficit only matters when Democrats are in office).

To sit here and plead that Max Boot, who was a bloodthirsty advocate of the Iraq War when it was popular to be one and long after, should be rewarded for opposing today’s conservative movement is asinine and rooted in a description of American history that no sane person would recognize as honest or truthful:

Even many anti-Trump conservatives cling tightly to this mythical history. It is the foundation of a much weaker book of the same form by Charlie Sykes. A conservative talk-show host, Sykes turned against Trump, and spends his book grappling inconclusively about how the great movement of Buckley and Goldwater took a sharp and inexplicable turn into Trumpism.

Boot acknowledges that he, too, subscribed to this myth. But revisiting that past, he discovers something very familiar. Conservatism trafficked all along in anti-intellectualism, bigotry, ideological radicalism, and loopy conspiracy theories. The conservative movement was a revolt against the moderation of mainstream Republicans like Dwight Eisenhower while fiercely defending the vicious lies of Joe McCarthy. Buckley renounced the president of the John Birch Society while continuing to endorse the organization itself, which was a large and powerful constituency. While most mainstream Republicans at the time supported civil rights, conservatives opposed those mainstream leaders for that very reason. Conservatives understood very clearly at the time that their project of turning the Republican Party into a vehicle for conservatism required prying millions of white segregationists from the Democratic Party.

Just as there are no moderate Rockefeller Republicans anymore, there are no conservatives who believe in treating people fairly in order to make a better society. They simply don’t believe it, and they want to find a way to intellectually wall themselves off from having to say that they are superior to people who don’t have the same amount of pigmentation in their skin.

If there was an honest conservative movement, Jeb Bush would be president right now and his Vice President would be Marco Rubio and they would be merrily marching their way through limited tax cuts, barely competent governance, and a scheme to get re-elected that would involve tricking people into thinking everything was fine. The marketing plan would be a lot slicker than the pro-Nazi evils of Trumpism, which lives in the gutter and walks through the trailer park with a 100 dollar bill before breakfast every day.

No, Trumpism is exactly what conservatives want. They want their ‘fuck you’ to the liberals and they want their white victimhood and they damned sure don’t want to have to think about why it’s a good thing to lower the capital gains tax. They just want to own the Goddamned libs and hear the lamentations of women, children, and the disabled.

Max Boot, who was and is the very definition of a chickenhawk, doesn’t believe in the GOP or Trump or conservativism anymore? Fuck him, he was always wrong about everything anyway. Why should any care if he has seen the error of his ways? He used the power and advantages of his position to advance the evil that landed in our laps. We’ll clean up the mess.

He can go fap himself in front of the memorials we will need to build for the wars he advocated but wouldn’t fight in.