Nobody Should Visit Trump 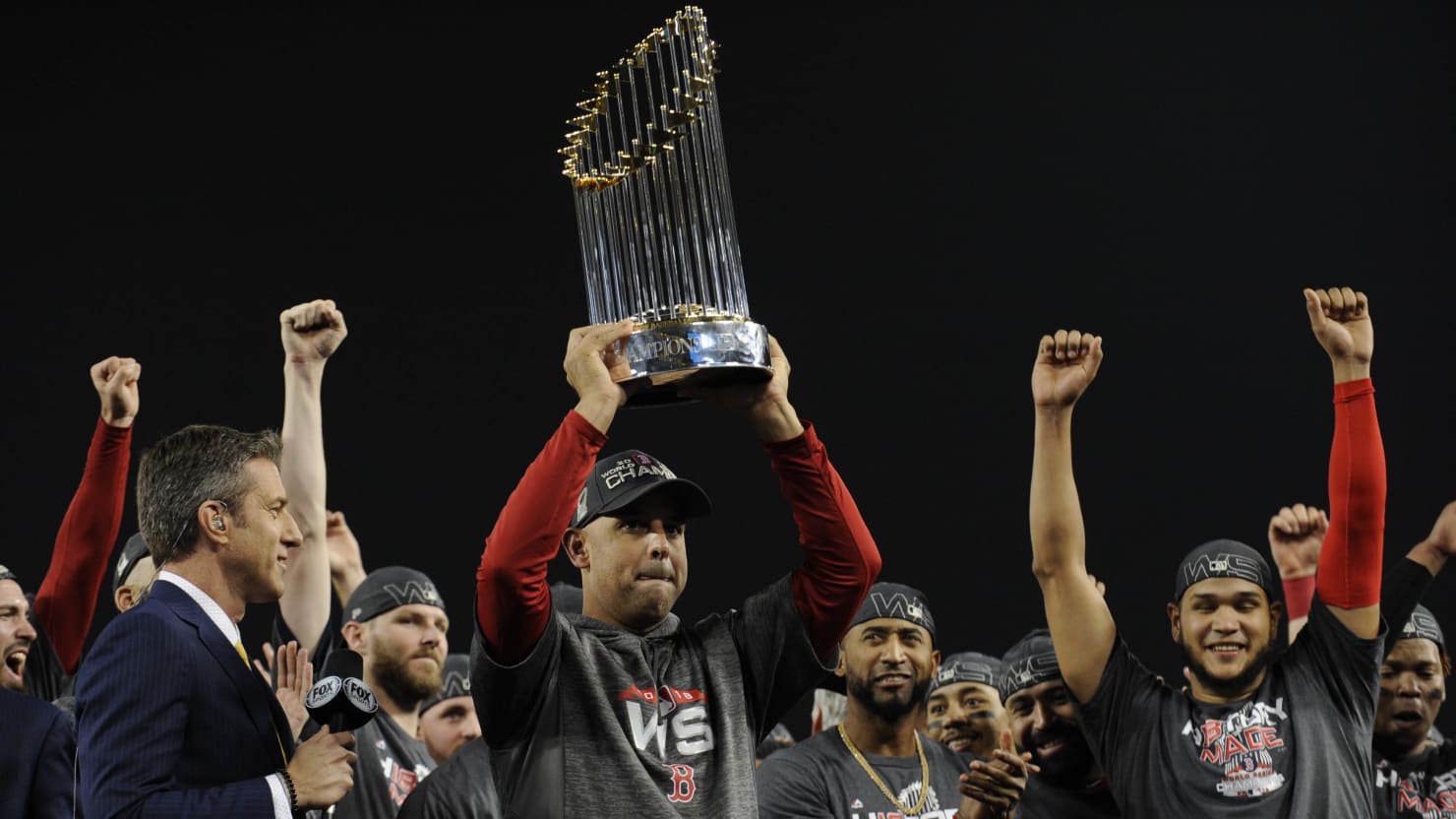 The Boston Red Sox have something they need to work out amongst themselves. I think they should stay home. Visiting the White House means that you, as a person and a sports figure, agree with what’s being done in the name of the American people. Visiting with Trump and his criminal conspiracy of a regime taints the championship that has just been won. Who wants to have that as their “cherished” memory?

Boston Red Sox Manager Alex Cora says he doesn’t know whether or not his team will do the traditional White House visit following the team’s World Series victory, telling reporters: “We’ll talk about it later on.” Earlier this fall, Cora was critical of President Trump’s comments about the death toll from Hurricane Maria in Puerto Rico—his home territory—saying the president was “disrespectful” when he accused Democrats of inflating the number for political reasons. So far in Trump’s term, the Philadelphia Eagles’ Super Bowl visit was canceled when it became clear a tiny number of players would attend and the Golden State Warriors didn’t visit when they won the NBA title. However, Red Sox owner John Henry said he believed the team would visit Trump. “This is a special team,” he said. “We’ll see what they want to do, but I think so.”

Oh, and another good reason not to visit? It signals your opposition to anti-Semitism, Nazis, and crooks.