Michael Cohen and Lanny Davis Are Perfect Together 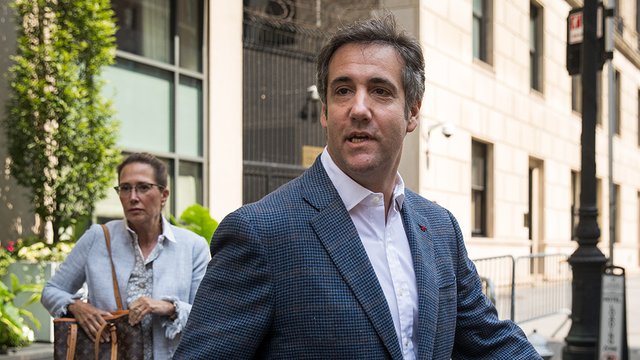 America’s most ridiculous lawyer and the worst political advisor there is have teamed up to deliver oodles of bullshit:

Lanny Davis, who has represented Cohen in his legal proceedings, wrote on Twitter that Cohen returning to the Democratic Party marked "another step in his journey ... distancing himself from the values of the current Admin."

We don’t want you to register as a Democrat, Michael Cohen. We want you, and your love of Trump, to just go away. And, while you’re at it, please take Lanny with you, because this shit is getting old fast.

There is nothing behind this except smarm and opportunism and anyone who thinks it is genuine has been fooled by the most nakedly manipulative team that ever took the field. As soon as Cohen hired Lanny, I envisioned that there would be numerous instances where both would just whore themselves out to each other and try to be relevant and important despite the fact that they are neither.

I mean, honestly. This is the worst sitcom I’ve ever seen.