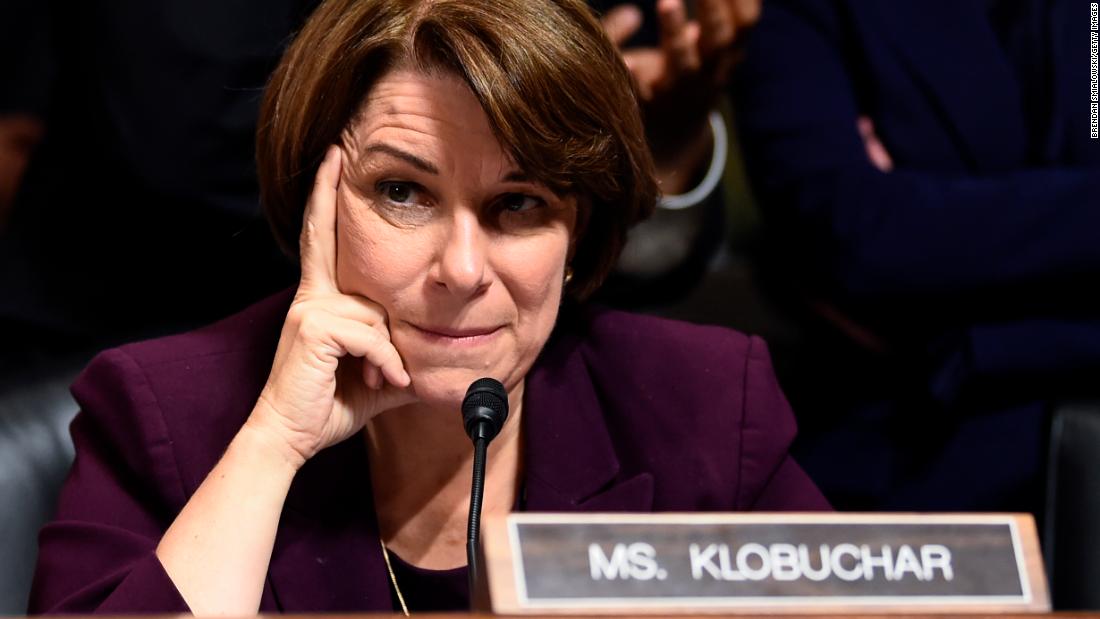 This is ridiculous, even by the low standards of a Republican who publicly supports Trump:

During an appearance on Sean Hannity’s Fox News show Tuesday night, Sen. Lindsey Graham (R-SC) called on his Democratic colleague Amy Klobuchar to apologize to Supreme Court nominee Brett Kavanaugh. As Graham explained, Kavanaugh apologized during last Thursday’s hearing for “snapping” at Klobuchar, whose father has struggled with alcoholism, after she asked him if he had ever blacked out from drinking. “I don’t know, have you?” the nominee asked her. “Here’s what I think,” Graham told Hannity. “Amy Klobuchar should apologize to Kavanaugh and his family for being part of a smear campaign that I haven’t seen for over 20 years of politics.”

I think it is well past the time when the Democratic Party should have found someone—anyone—in South Carolina to unseat Graham. He is more than just a gadfly or a pain in the ass. He is someone actively being paid by foreign interests to work against the United States. The fact that he would create a feverish scenario in his mind where Senator Klobuchar would have to apologize to Bart O’Kavanaugh, he of the hard-drinking Potomac Kavanaughs, is ludicrous.

Lindsey blew through his sell-by date a decade ago. It’s time for him to go.