Texas Has a History Problem 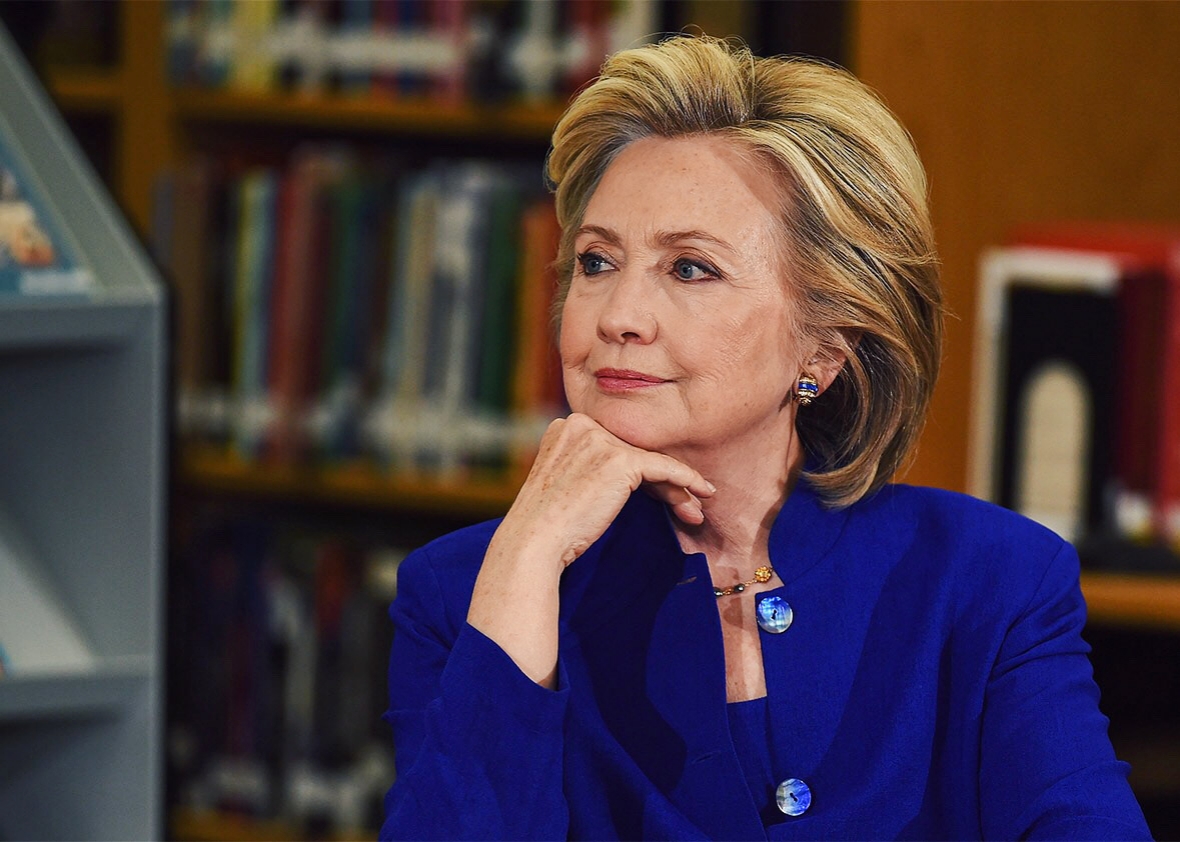 This seems like click bait to me, but I am obligated to say something because it’s the kind of thing you can’t ignore:

The Texas State Board of Education voted Friday to remove mentions of Hillary Clinton and Helen Keller from the state’s mandatory history curriculum — but will keep in Moses’ influence on U.S. founding documents, The Dallas Morning News reported.

The changes are part of an effort to selectively ”streamline” information in history classes for some 5.4 million schoolchildren.

As a part of the board’s assessment, each historical figure was given a numerical importance rating from one to 20 by committee members, according to the newspaper. Clinton, the first woman in U.S. history to win a presidential nomination by a major political party, only ranked a five. Keller, a writer and activist born in 1888 who was the first deaf and blind American to earn a college degree, rated a seven.

Local members of the Texas legislature rated a 20. All students are required to learn about the current U.S. president, so Donald Trump was not assessed.

Texas Monthly reported that board members had considered cutting a “value-laden” phrase about “all the heroic defenders who gave their lives” in the 1836 battle of the Alamo against Mexican soldiers in what was then Mexican Texas. One state official called it “politically correct nonsense,” and the board chose not to drop it.

“In Texas, you don’t mess with the Alamo and you don’t mess with our Christian heritage,” Texas Values President Jonathan M. Saenz said in a statement. “We applaud the majority of the State Board of Education for doing the right thing by restoring our foundational rights and history.”

You can just see the bias working here, and you can well imagine that the people making these decisions felt like they were on the side of the angels. In point of fact, they’re just part of a larger problem, which is, Texans don’t vote.

If you don’t like what they’re doing, vote the Republicans out of office in Texas. Once you’ve done that, make it known that the Texas State Board of Education should not be made up of dingbats and nincompoops. It’s not difficult.

Teaching history begins in the home. Do you talk to your kids about what’s going on? Where you came from? How things got to be the way they are? If you do, then nothing that an organization or board like this does even matters. You don’t need to worry about the curriculum choices of a handful of idiots. And never leave it to any school system to educate your children completely and utterly without the context necessary to understand what you believe in and what you value.

These people howl when you question their motives. They wear their hatred and their ignorance on their sleeves. Do whatever you can to throw them out of office if you live in Texas. It won’t stop decent people from teaching their kids about Hillary Clinton and all that she has accomplished.

Oh, and naming a few schools after her would be the icing on the cake. 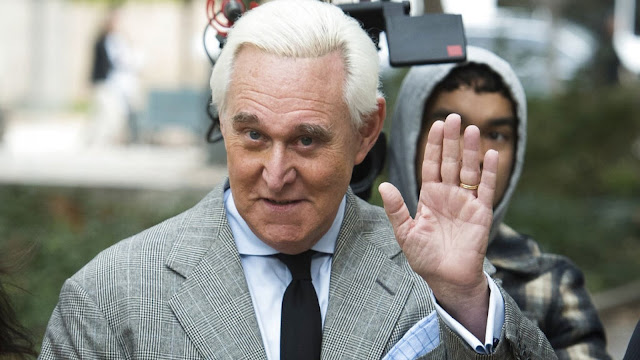