Ted Cruz is Going Down in Flames 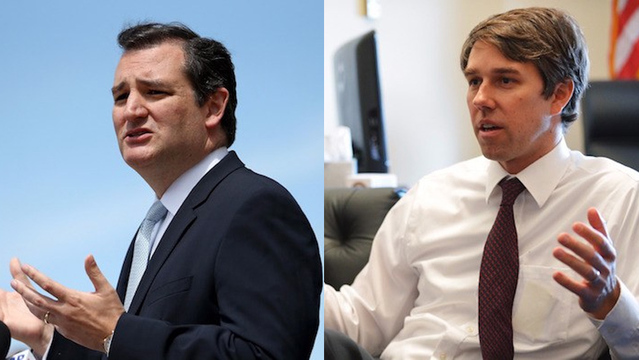 The Senate race in Texas has shifted into overdrive and it has become the one to watch. Television stations are running ridiculous negative ads, and Ted Cruz is scared:

The Republican Party’s deep-pocketed political spenders are stepping up to prevent the once unthinkable: a U.S. Senate loss in deep-red Texas.

A pair of GOP super PACs are dropping significant sums into the Lone Star State as Sen. Ted Cruz (R-TX) faces a challenge from Rep. Beto O’Rourke (D-TX) that’s become far too competitive for comfort. As a reflection of how real—if still unlikely—they are taking the threat of a Cruz defeat, the sums spent have suddenly skyrocketed.

Beto has been campaigning everywhere in Texas. He's insulated himself from these attacks by being open and forthright in front of voters wherever he can find them. Ted Cruz is running in the wealthy enclaves of Houston and Dallas, barely bothering to reach out to people who have already had three or four chances to hear Beto speak in person.

Can the native-born O'Rourke beat Canada's very own Cruz? Yes, if people get off their asses and vote.