Shame About That Country You Used to Have 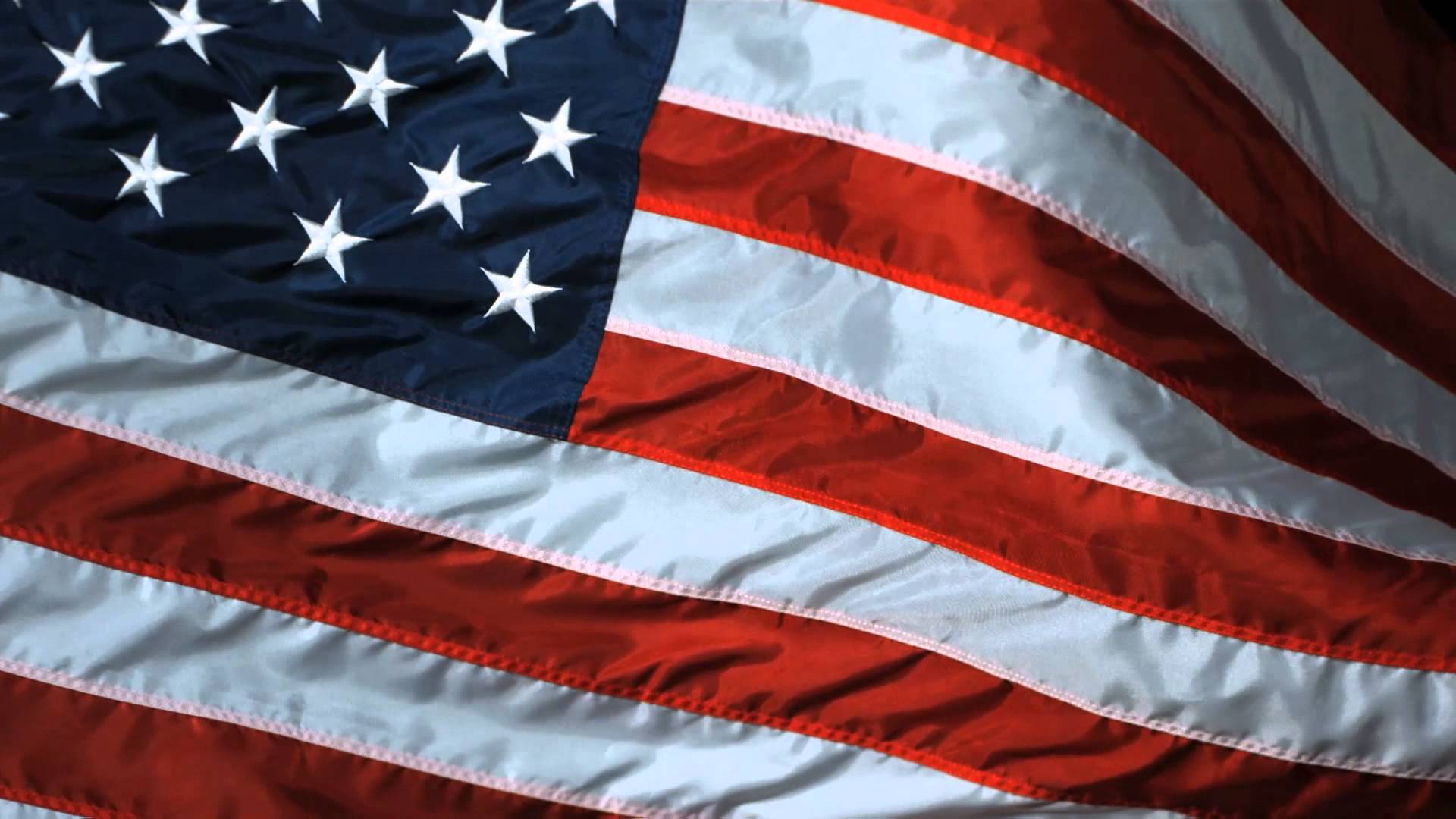 If you look at everything that has happened in the last twenty-four hours, the conclusion that makes the most sense to me is that the Russians now control Trump, the rule of law doesn’t mean jack/shit, and unless a bunch of Republicans that have previously shown no courage suddenly find some, no one is going to save us.

Seriously, what the fuck is it going to take for Americans to understand that their government doesn’t function anymore because it is inconvenient for the hapless clown who used Russian help to steal the presidency?