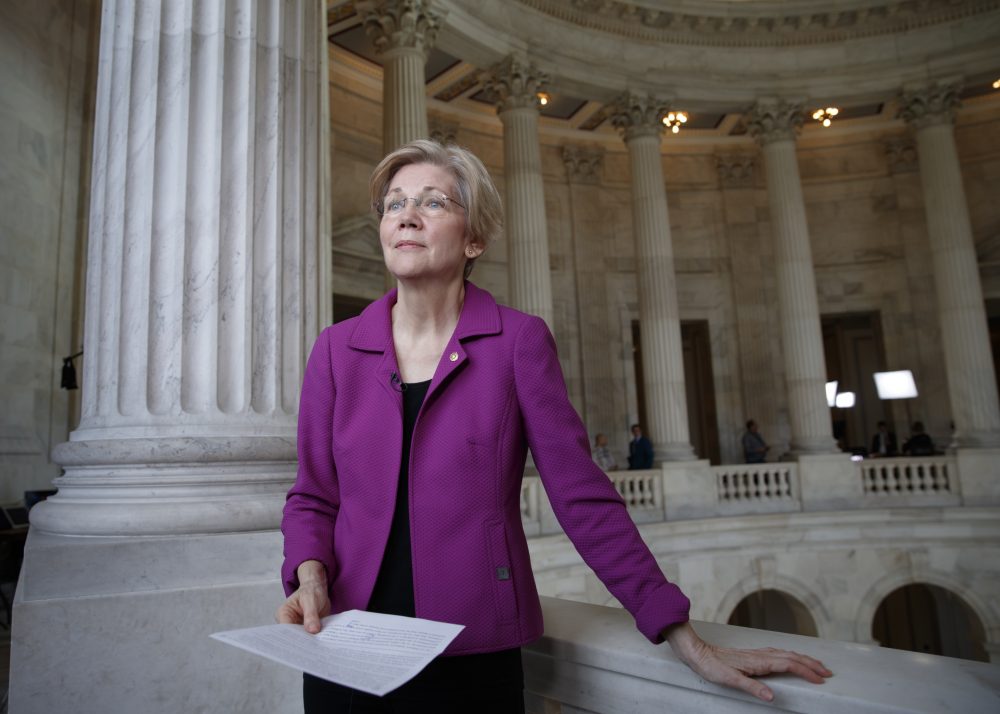 This is the most powerful and necessary statement against Donald Trump so far:

Massachusetts Sen. Elizabeth Warren, seizing on an explosive op-ed from an anonymous administration official, said Thursday that it's time to use constitutional powers to remove President Donald Trump office if top officials don't think he can do the job.

All around us are cowards, except for Democrats like Elizabeth Warren.