How Could Anyone Vote For This Delusional Piece of Shit? 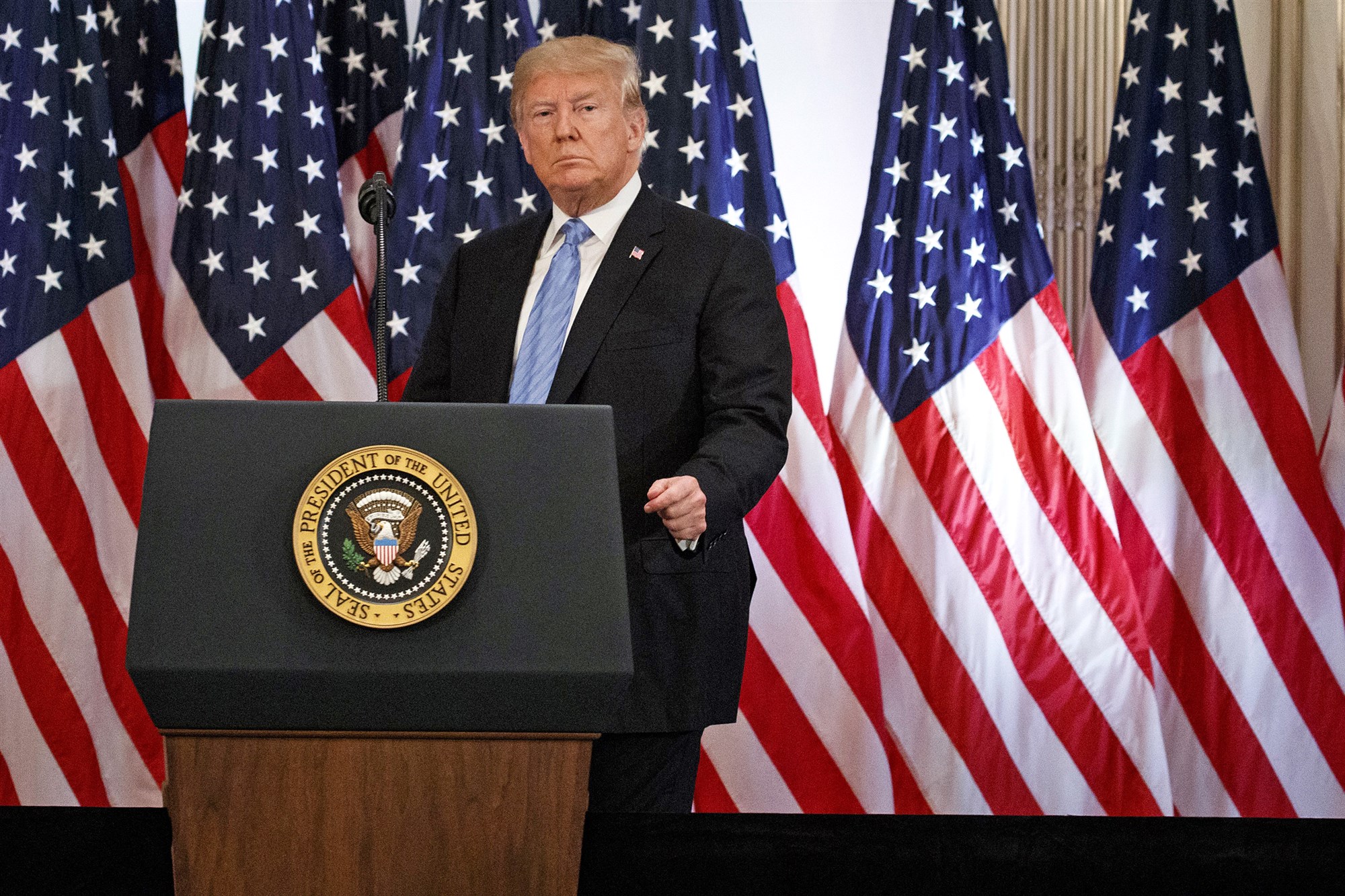 The President of the United States is a shitheel, and it’s all about him:

President Donald Trump said Wednesday that allegations of sexual misconduct against him "impact my opinion" on what he described as false charges against Supreme Court nominee Brett Kavanaugh.

In extended comments during a press conference that lasted about 80 minutes on the sidelines of a United Nations meeting in New York, Trump portrayed himself as a victim of multiple made-up allegations.

"They made false statements about me, knowing they were false," Trump said of his accusers, adding that the The New York Times with misreported allegations against him during the run-up to the 2016 election. "People know that a lot of the news are fake, and a lot of the people sitting here are fake."

What do you do with all of that? It’s narcissism wrapped inside of delusional self-importance. Hey, asshole—those claims about Stormy Daniels turned out to be true. Those claims about Karen McDougal? All true. We’re parsing the rest, but it certainly looks like there’s a pattern there. You do some horrible shit, someone calls you on it, and after you deny everything, legal documents are produced that say, yep, you did it.

I have to believe that there are people who are just not going to stand for this.