Brett Kavanaugh Likes to Get Kinky 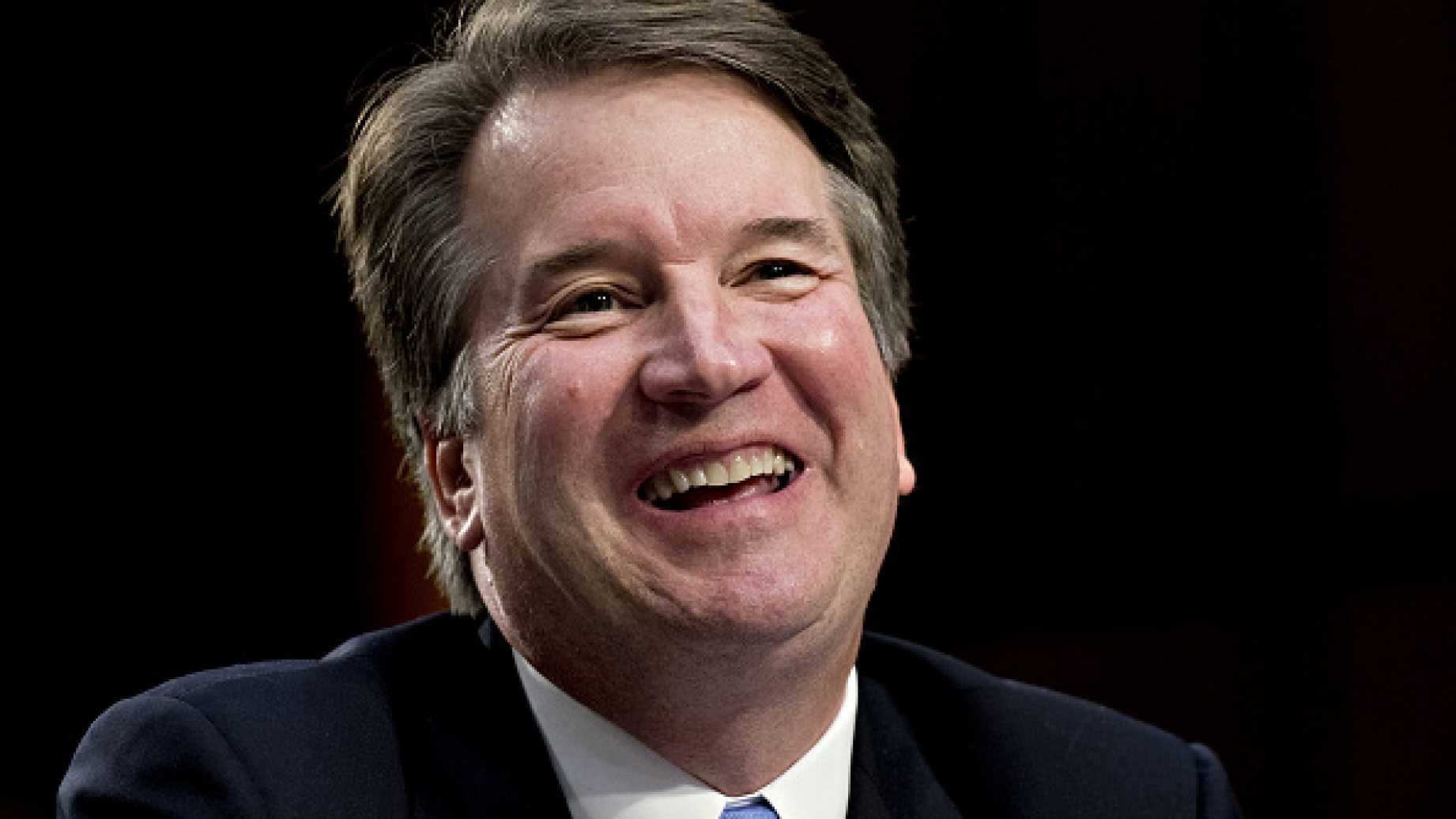 What is it with Republicans who want to tell other people how to live their lives?

The allegation stems from his time as a freshman at Yale University and is reportedly being investigated by at least two Democratic offices on Capitol Hill. Republican staffers were reportedly made aware of the allegation last week.

“This is another serious, credible, and disturbing allegation against Brett Kavanagh. It should be fully investigated,” Sen. Mazie Hirono (D-HI) told the publication.

The woman, 53-year-old Deborah Ramirez, alleges that Kavanaugh “thrust his penis in her face” during a party. She said she pushed him away after his penis touched her. She claimed Kavanaugh was laughing, adding: “I can still see his face, and his hips coming forward, like when you pull up your pants.”

Ramirez was initially reluctant to go public, she says. But according to The New Yorker, she spent six days “carefully assessing her memories and consulting with her attorney” and eventually felt comfortable with coming forward. Now she wants the FBI to investigate the alleged incident.

“I wasn’t going to touch a penis until I was married,” Ramirez said. “I was embarrassed and ashamed and humiliated.”

Republicans don’t even know how to properly introduce themselves before exposing their genitals and shoving them in other people’s faces. This is the behavior of a young man who is entitled to forcing himself on others. If there’s one takeaway from the New Yorker article, it is that our elites are made up of some seriously fucked up people who should be registered as sex offenders.

Why would an entire political party go to bat for a jackass like this?

If the nomination isn’t pulled by noon on Monday, then it means there are no standards anymore. It’s not about putting an accomplished jurist on the Supreme Court. It’s about dancing around like a frat boy with no pants while liberal tears rain down.

100% agree with this. In 1990s DC journalism, Kavanaugh was known as the guy leading a vendetta about Clinton “immorality,” with lurid and clinical details.

Seriously, fuck these people. If Kavanaugh was a Democrat, they would have already burned down the government trying to stop him from being heard before the Senate Judiciary Committee.