Who Let All This Trash Into the White House? 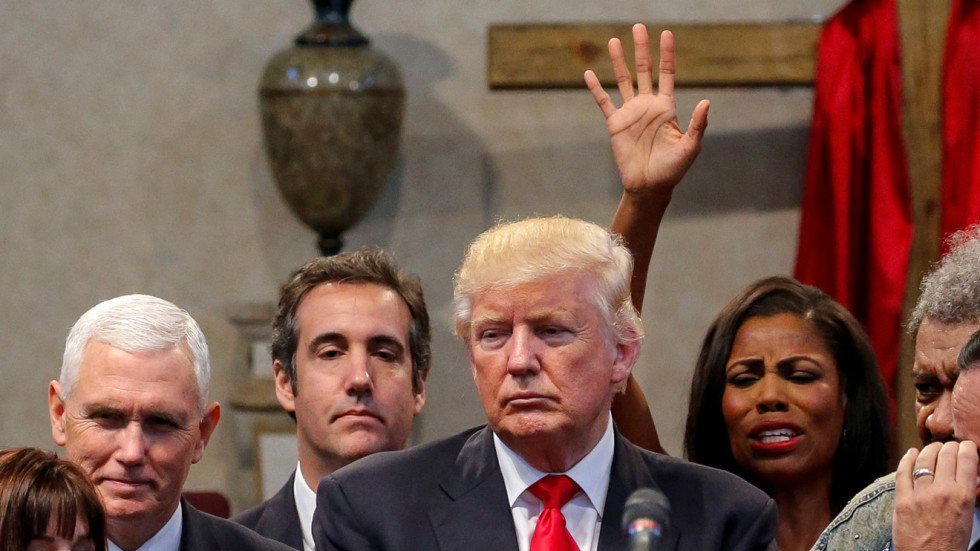 One of the things that is completely and utterly inexcusable about the Trump Regime is the fact that it has allowed the absolute worst possible human beings to walk into the White House and act like trash:

The revelations surrounding Omarosa Manigault Newman's new memoir, and the ensuing fallout, are underscoring a level of dysfunction many now see as just part of life under President Donald Trump.

On Monday, the former senior aide revealed a recording she'd made of the President phoning her on the day after she was fired. Earlier, Manigault Newman released a tape of chief of staff John Kelly doing the firing in the White House Situation Room.

Neither contained outwardly embarrassing language. But the tapes' mere existence confirmed a longstanding reality: in Trump's White House, there are few norms or expectations of decorum that cannot be shattered.

Now, aides are wondering who else might be using a recording device to capture audio from private conversations. And they are girding for Manigault Newman to release more of her tapes, which she has teased at in a string of television interviews.

These people are all garbage. Never mind the obvious fact that they don't care about national security and don't know the first thing about protecting America's secrets. Never mind the fact that they have no idea how to operate with any honor or dignity. Never mind that they are the scum of of the Earth, subsisting on nutrients gleaned from the ass-end of a dirty pond filled with poison and non-potable water.

Have there been awful people in the White House before? Sure, and I'm not talking Palin and Nugent. But this is the worst of the worst, the dregs of a society that is actually full of talented and qualified people, none of whom would work for Trump for a million dollars a day. If you want something to hope for, think of everyone who passed on working for this president and know that there are better days ahead.

Days when we will not know what a fucking Omarosa is.