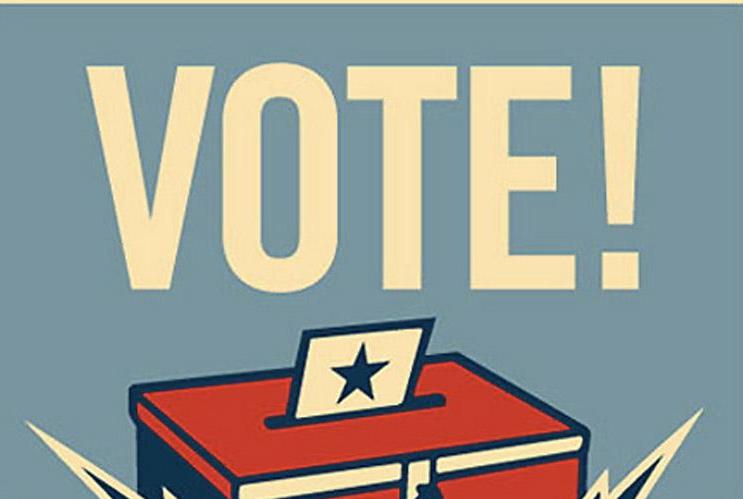 Sarah Kenzidor is one of the most important voices out there, and you should internalize this and remember it:

"If you value your freedom, if you value your democracy, get out and vote even if you think they are trying to rig it. One thing that may help in our favor is an overwhelming turnout. So just be aware, take precautions, and vote."

If you want to honor President Obama on his birthday, remember this as well:

And then there’s Donald Trump.

You know, the Donald is not really a plans guy. He’s not really a facts guy, either. He calls himself a business guy, which is true, but I have to say, I know plenty of businessmen and women who’ve achieved remarkable success without leaving a trail of lawsuits, and unpaid workers, and people feeling like they got cheated.

It is critical that we avoid distractions, avoid the push from the fringe left to field candidates who will throw elections to Republicans, and avoid being led astray from our purpose. A vote against the GOP weakens Trump; he must be defeated at all costs and democracy has to be won back from the grip of Fascism.