This is a Fitting End to McCain-Palin 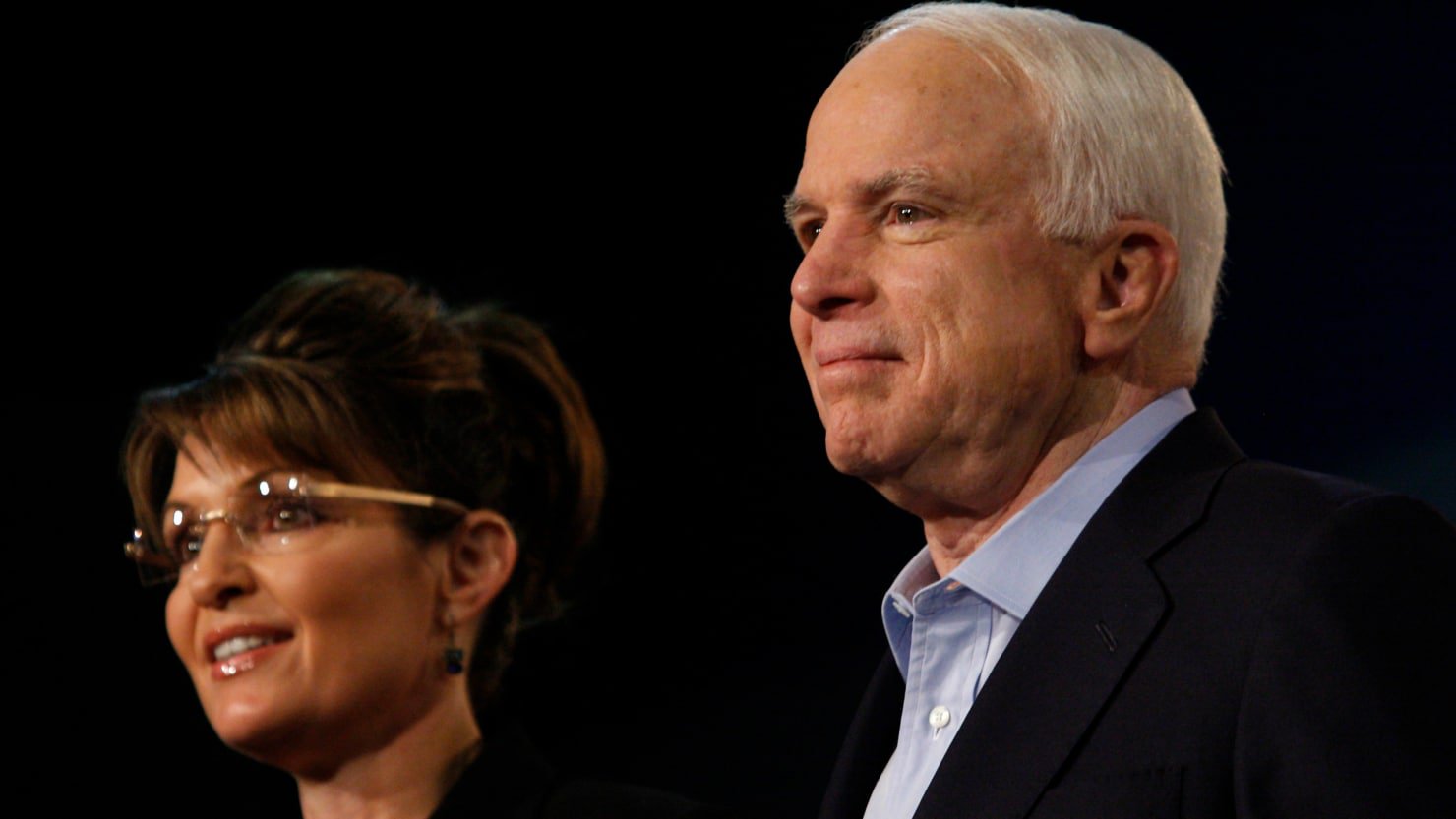 At the end of his life, snarling grandpa John McCain just couldn't bear to have anyone named Palin anywhere near his official transition to the great beyond:

Former Alaska Gov. Sarah Palin was reportedly not invited to John McCain’s memorial services. Palin was McCain’s running mate in his 2008 bid for the presidency. “Out of respect to Senator McCain and his family we have nothing to add at this point,” a Palin family source told NBC News. “The Palin family will always cherish their friendship with the McCains and hold those memories dear.” McCain’s family did not comment on the service’s invite list.

The guy he should have told to stay away is Steve Schmidt. I haven't seen his reaction, and I know the "movie" version of what happened in 2008 is probably 90% bullshit, but Schmidt was the guy who convinced McCain he had to pick Palin. Schmidt isn't even a Republican anymore, and liberal media loves him, but the reality is, the 2008 campaign was an unmitigated shit storm, surpassed only by Romneyshambles 2012. The American media, of course, refuses to acknowledge that McCain was out of touch, slow to react, and had little or no chance in the wake of eight years of George W. Bush.

Having blogged both of those horrific eras, I can tell you, this does not shock me at all. Palin was a joke, a grifter, an incompetent idiot, and completely unintelligible when asked to think on her feet. If she hadn't cashed in so soon after going down in defeat, McCain might have kept her closer. Who knows? She was so awful to his staff that it is impossible to imagine a scenario where the last thing the American public remembers about her is anywhere near positive. What they will remember is how she was depicted by Tina Fey. That's what is so devastating here. The joke is more palatable than the small-town loser with the white trash, brawling family.

For years, I would use this photo, or something like it: 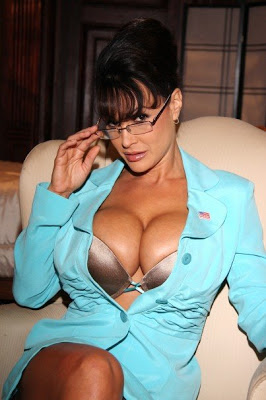 And no one would bat an eye. That's how easy it is to believe that McCain said no to having Sarah and her gang in the first ten rows.