The Rats Are Eating Each Other 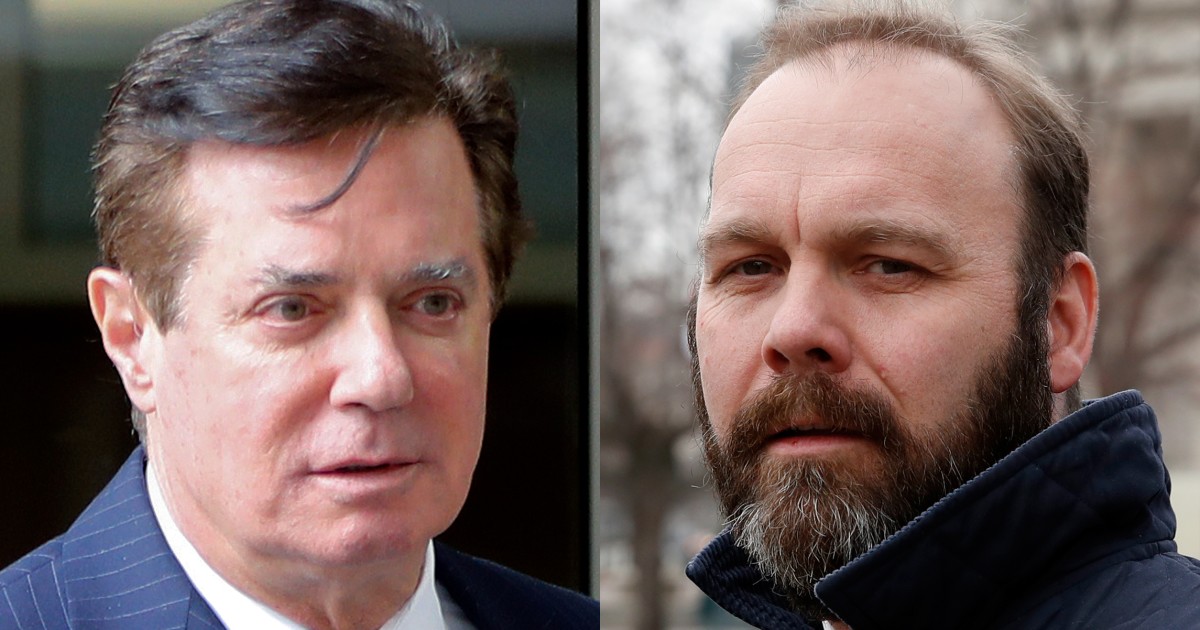 You would think that the whole thing would be over, but it's never over. No matter how bad it gets, we continue to slog through the modern-day nightmare of Trumpism:

Rick Gates, the key prosecution witness in the tax and fraud trial of former Trump campaign chairman Paul Manafort, testified Monday he had committed crimes alongside and at the direction of his former partner -- and had also stolen from Manafort himself.

In stunning testimony, Gates stated he and Manafort had 15 foreign accounts they did not report to the federal government, and knew it was illegal. Gates said he did not submit the required forms "at Mr. Manafort's direction."

Gates then admitted that he also turned the tables on Manafort -- cheating him out of "several hundred thousand" dollars by submitting false expense reports that were paid out of some of the undisclosed foreign bank accounts in Cyprus.

The testimony from Gates, a former adviser to Donald Trump, comes after reaching a plea deal with special counsel Robert Mueller earlier this year to testify against his former partner in a lucrative international political consulting firm.

So, Gates rats out Manafort. Then he stuns Manafort by admitting that he was stealing from Manafort all along. Gates has a deal and Manafort has what, exactly? Decades behind bars ahead of him?

Nixon at least made sure Jerry Ford was in his hip pocket, ready to issue that pardon. Manafort isn't even remotely that intelligent, nor is he ready for what awaits him. If Trump pardons him, they'll unleash state charges and attack him from that angle. Once a crook, always a crook. By the time Manafort kicks the bucket, it will take ten men to screw him into the ground.

These people are traitorous scum and it is because of Donald Trump that you even know who they are.

"Only the best people."