The Key Word Here is Demographics 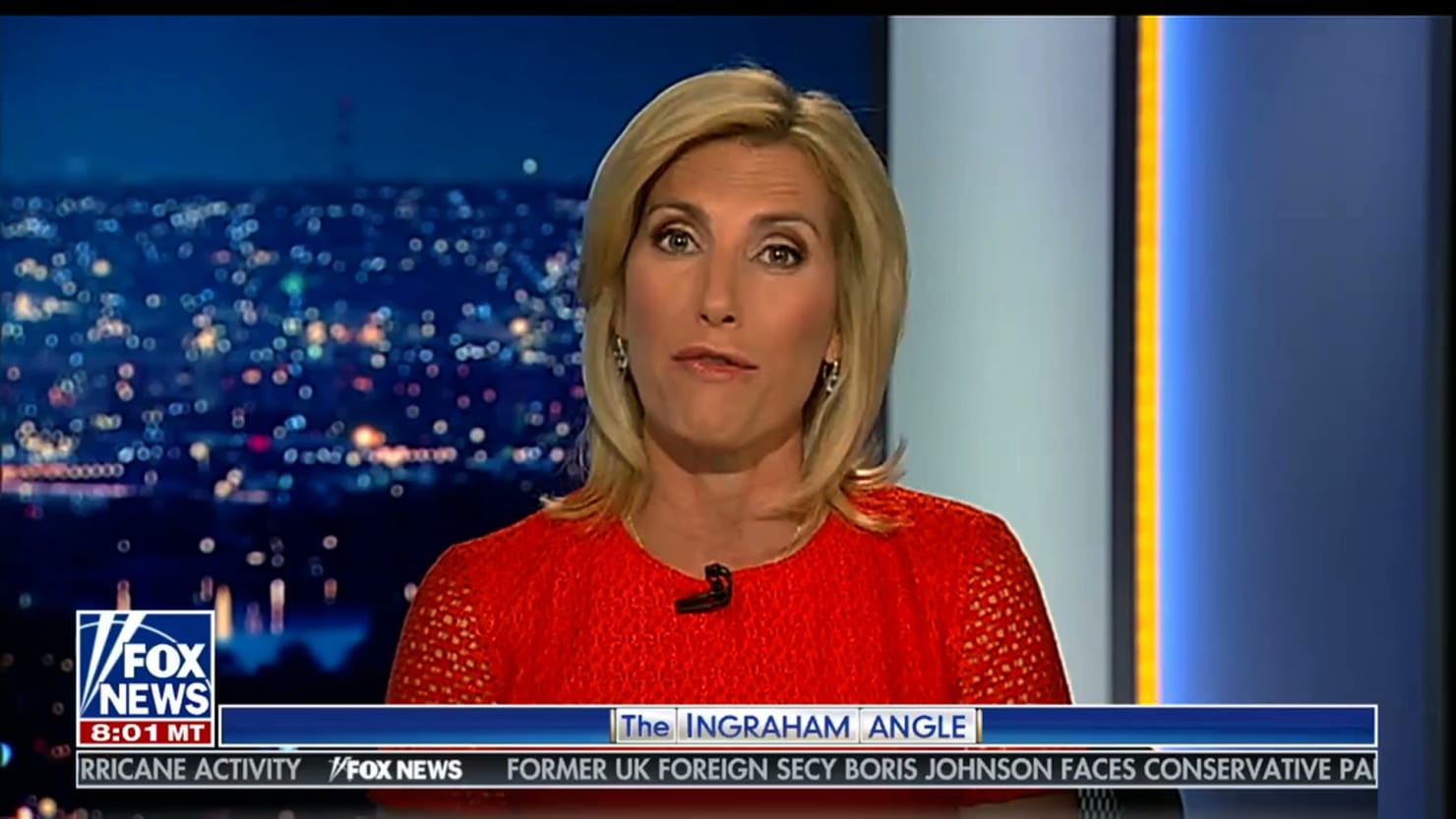 Everyone with a brain knows that Fox News has decided to go all-in on terrorizing old white people by reinforcing the idea that their country no longer exists. This, in turn, drives up their ratings because a panicky audience wants more of the same foolish information to reinforce their fears. So, a racist like Laura Ingraham will use the word "demographics" and then claim that it doesn't mean "race" when, in fact, it does:

Fox News host Laura Ingraham claimed Thursday that her angry rant the previous evening about demographic changes in America had nothing to do with race or xenophobia.

Wednesday, the Fox News host had lamented demographic changes in the United States, and claimed that Democrats like Alexandria Ocasio-Cortez were attempting to “remake” the country. Citing the Democratic congressional nominee’s critique of the Immigration and Customs Enforcement agency, she launched into a screed about the left’s embrace of immigrants.

“In some parts of the country, it does seem like the America we know and love doesn’t exist anymore,” Ingraham said. “Massive demographic changes have been foisted upon the American people. And they’re changes that none of us ever voted for and most of us don’t like. From Virginia to California, we see stark examples of how radically in some ways the country has changed. Now much of this is related to both illegal, and in some cases, legal immigration that, of course, progressives love.”

When Ingraham uses the loaded phrase "massive demographic changes," she's blowing a dog whistle that signals race plain and simple. And people should not ignore or tolerate this use of loaded terms. There is no innocent intent here, not by a long shot. This is white nationalism and racist discourse, plain and simple.

We need a full boycott of her show and her sponsors should feel the pain. Hell, if you advertise anywhere on Fox News, you are aligning yourself with a racist agenda meant to support Trump. Everything they stand for goes against the very idea of America.