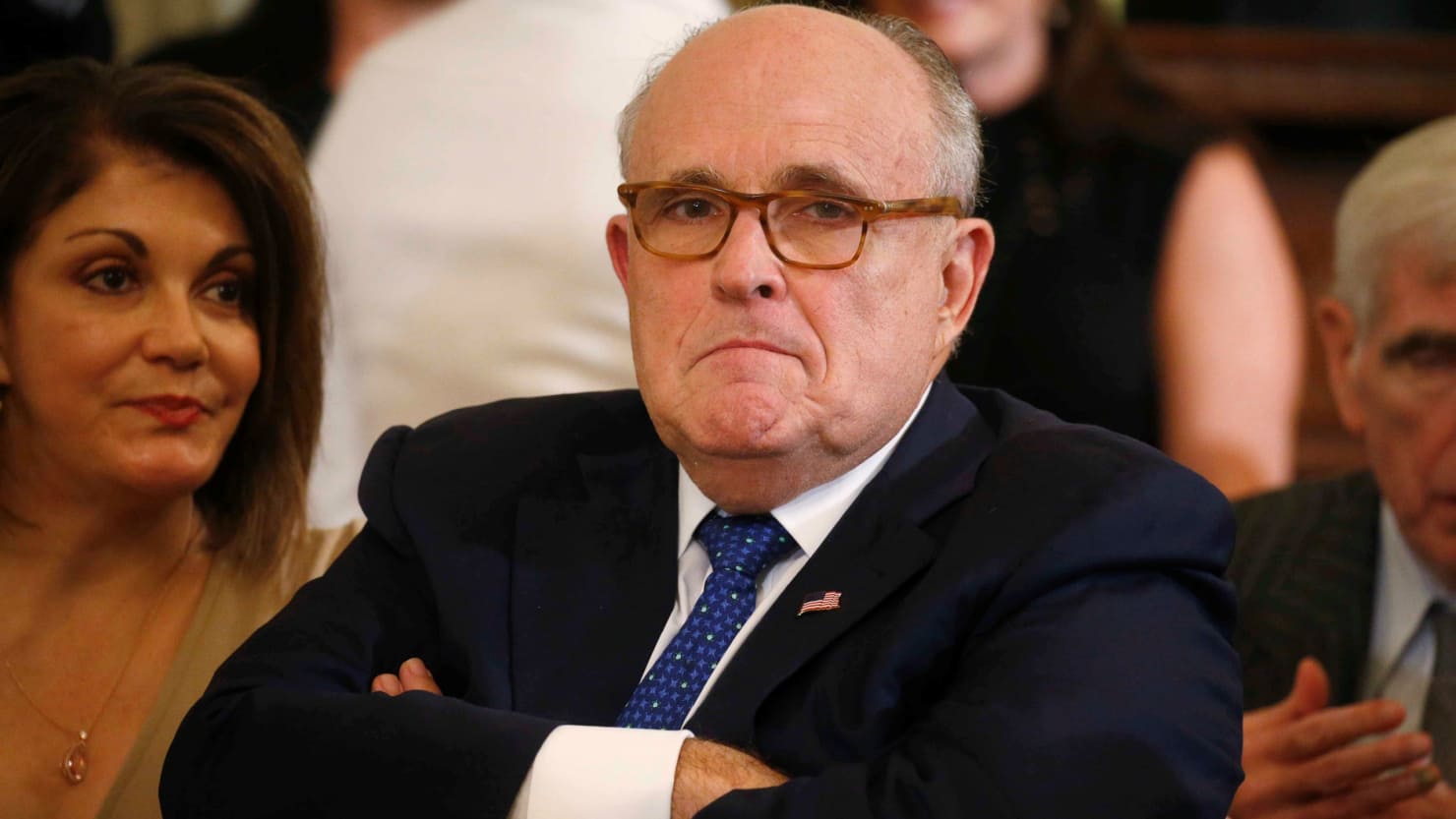 There's a good reason why Rudy Giuliani is out there, spouting nonsense. It distracts from other issues, it sends the press off in all directions, and it lets Trump supporters think there is a real effort to defend the president from being impeached.

You can't read this and conclude that Rudy knows what he is talking about:

President Trump’s lawyer Rudy Giuliani claims that special counsel Robert Mueller told him he’d complete his obstruction of justice probe by Sept. 1. In an interview on CNN’s State of the Union, Giuliani suggested that Mueller had set that deadline so the investigation wouldn’t interfere with November midterm elections. “September 1 was the date that Bob Mueller gave me back two months ago,” he said. “I thought he meant, well that’ll keep us clear of the election. And they did say something like they didn’t want to repeat some of the mistakes that Comey made,” he said, referring to former FBI director James Comey.

Did Mueller really give him that date? Who knows? Monday will come and go and no one will respond to Giuliani's bullshit. That's how this works. And Rudy knows that Mueller's office will remain silent, no matter what he says. So it is to his advantage to throw everyone off of the scent and distract from the real issue here, which is that we're very near to finding out how Trump and his campaign lackeys committed a conspiracy to defraud the United States by accepting Russian assistance during the 2016 election.