Robert Mueller Comes At You Fast 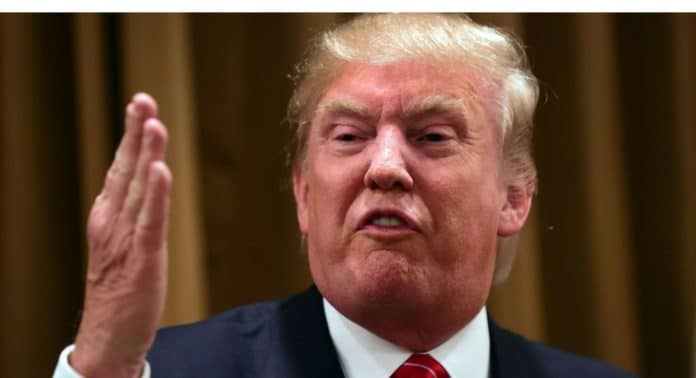 Talk about an "oh shit" moment for Trump:

Special counsel Robert Mueller has doubled down in his effort to ask President Donald Trump about potential obstruction of justice, according to White House sources cited Wednesday by ABC News. This comes a week after Trump’s lawyer, Rudy Giuliani, said that the president would agree to an interview if he was only asked about collusion between his campaign and Russia in the 2016 elections. The sources report that Trump learned about Mueller’s response within the last day, and suggest that this may have been the impetus for this morning’s tweet storm, in which the president took new aim at the “Rigged Witch Hunt” and once again called on Sessions to shutter the investigation. ABC notes that the deliberation over Mueller’s permitted lines of questioning has persisted for months, as his team and Trump’s ever-changing counsel have debated acceptable topics. Giuliani confirmed Wednesday that his team had received Mueller’s response, and that they were preparing their counter-proposal.

Well, this explains the crazy tweets, Rudy Giuliani being the worst possible defense attorney ever, and the timing of every indictment so far. Mueller already knows there has been obstruction of justice at every level, up to and including what Trump tweeted today. Obstruction of justice on a scale never before seen in American history. Mueller could charge Trump with one count for every Tweet or he could make it all part of an undeniably impeachable case that will be presented to the House (via Mr. Rod Rosenstein) before the mid-terms. If every "witch hunt" ended this way, there would be more of 'em.

Robert Mueller comes at you fast, and all you're left with are your pants burning around your ankles and the rage tweets your panicky legal team wishes you would stop sending.