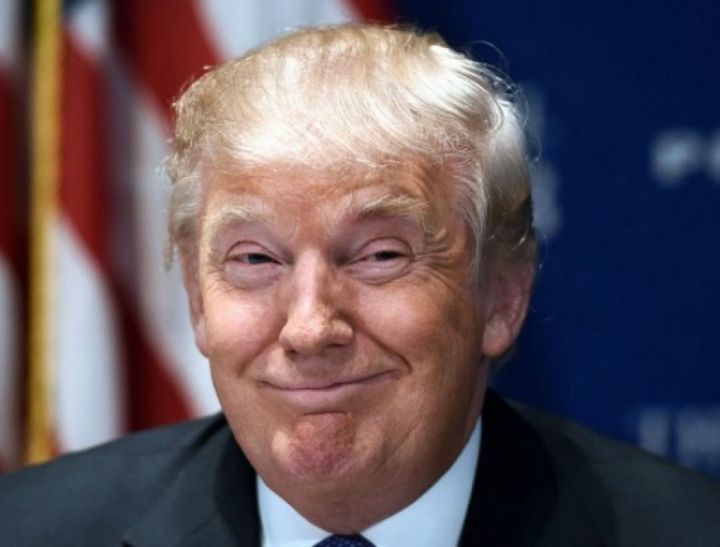 A memo titled “The Echo Chamber” that circulated in the White House in early 2017 outlined suspicions about Obama-era officials launching “coordinated attacks” against the administration from the private sector and media, according to The New Yorker. The memo reportedly claims the “communications infrastructure” the Obama administration used to “sell Obamacare and the Iran Deal to the public” had become “resistance” actors outside the government seeking to “undermine President Trump’s foreign policy.”

I sense the arrival of the all-powerful Ben Rhodes, who probably controls this shit-sandwich of a blog with his mind:

Ex-Obama official Ben Rhodes was the “brain behind this operation,” according to the memo, and former Hillary Clinton foreign policy adviser Jake Sullivan was someone “likely” in a leadership position. The memo also lists “likely operations officers” including Biden adviser Colin Kahl, former Rhodes deputy Ned Price, and former speechwriter Jon Favreau. The memo alleges that members of the “Echo Chamber” met regularly to coordinate “the daily/weekly battle rhythm” in a “War Room,” planted stories in the media, and used social media to spread those stories. The magazine notes that many of the points made in the memo are similar to those in internal documents of the Israeli private-intelligence firm Black Cube. Rhodes and Kahl both denied any coordinated network, meetings, or structure. In a statement, Rhodes said the memo was “a bizarre effort to validate ‘deep state’ conspiracy theories.”

If you picked, at random, ten thousand Americans, I can guarantee you that virtually none of them know who Rhodes, Sullivan, Kahl, Price and Favreau are. They served President Obama well! Political junkies may have heard of them, but elevating a handful of aides to the status of a "deep state" cabal is hilarious bullshit of the highest order. I followed politics for the entirety of the Obama Administration. I've heard of Rhodes and Favreau, but not Sullivan, Kahl or Price. I'm sure they're all good guys! But, honestly, when I can't even name half of the ringleaders of the deep state conspiracy in which I am an enthusiastic participant, we have a problem with paranoia here.

Here's a theory that I'll give you for free. Everyone working for Trump is going to prison because they're all crooks.

They're also barking mad and paranoid, and for good reason. The season of the witch hunt is upon us, and, by Halloween, there won't be anything left but the howls of the hellhound, chasing Trump back to Manhattan.