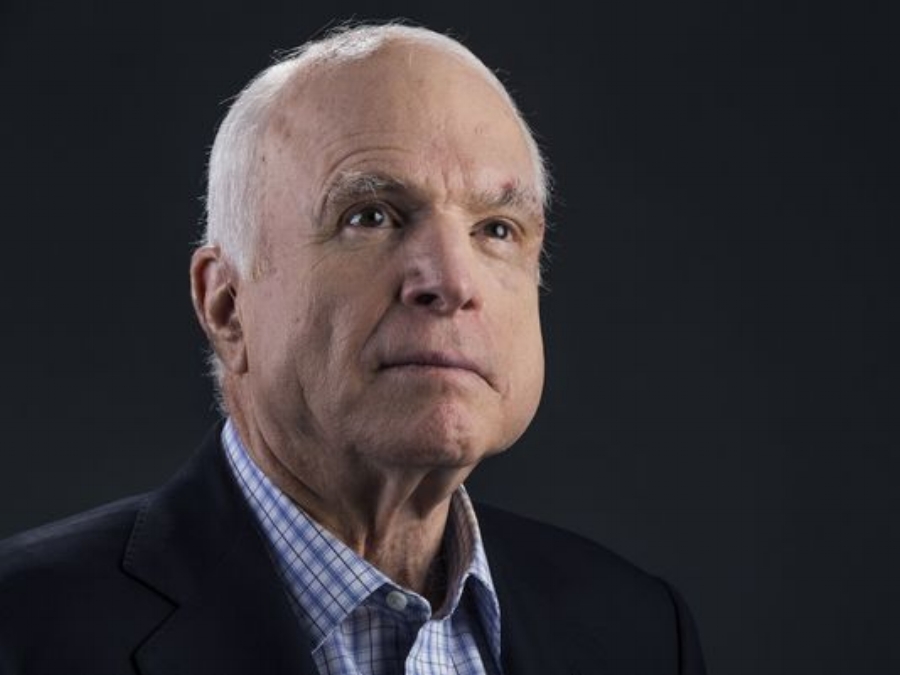 John McCain's legacy has nothing to do with the Senate, but with media manipulation. No one, in the modern era, has accomplished less in public life while earning so much praise from a media establishment that pretends to be unbiased. He was relentless in his love for raining bombs on people who were not a threat to American interests; in virtually every case, he always voted with the monied interests against the American people. For that, his reward was to be given a near-permanent media platform that allowed him to, week after week, advance horrible ideas and give rote answers that meant nothing.

What people forget is that he was out of touch, had terrible political instincts, and looked helpless when discussing domestic politics. His failure to understand that no Republican could have been elected so soon after the debacle of the Bush years is a testament to the fact that he had no real talent for political decision making. He married rich, accomplished very little, and convinced the media establishment that he was their daddy. All he cared about was foreign policy, and that's why he was never elected president.

He will join the likes of Ted Stevens, Jesse Helms, Bill Frist, Joe Lieberman and Chuck Grassley--men who held high office and didn't do anything with it except give aid and comfort to those who did not need it while holding this country back from making real progress.