You Have Been Warned 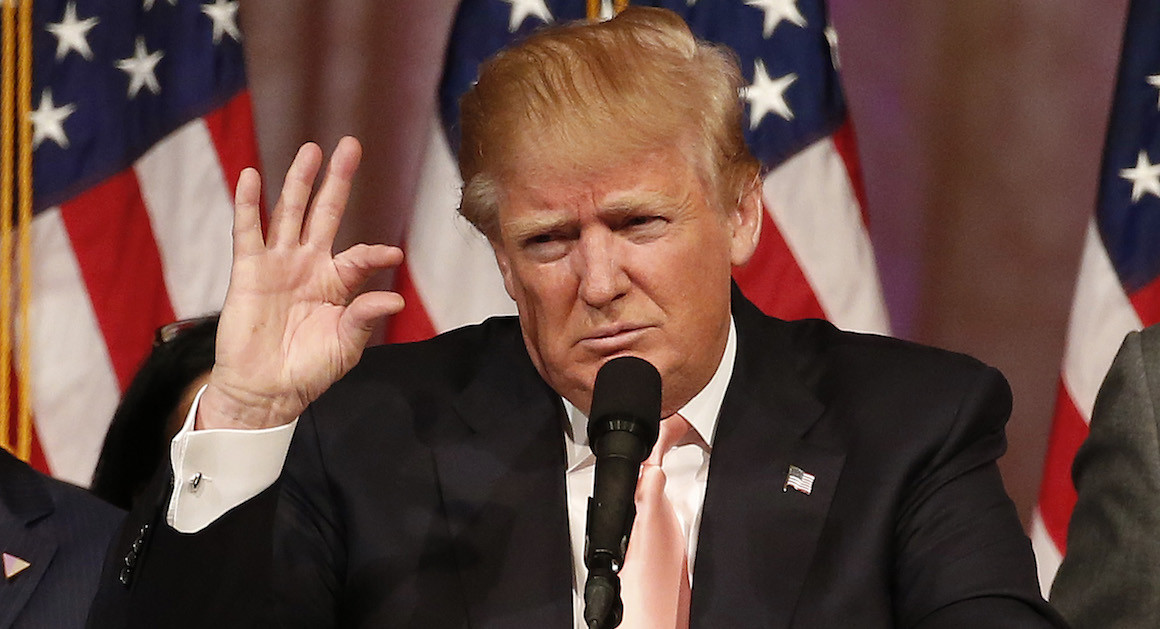 The President of the United States just warned Americans that they had "better take it easy" when it comes to exercising their inalienable rights:

President Trump on Sunday urged his critics to “take it easy,” claiming those protesting his policies are “very dangerous for the country.” In an interview on Fox News’ Sunday Morning Futures, the president was asked what he could do “to bring the country together” amid a wave of criticism and public protests against his administration. He responded by first praising his one-of-a-kind base before issuing a word of caution to critics. “There’s probably never been a base in the history of politics in this country like my base,” he said, adding, “I hope the other side realizes that they better just take it easy.” “Because some of the language used, some of the words used, even some of the radical ideas, I really think they’re very bad for the country. I think they’re actually very dangerous for the country,” he said.

This is a president at war with decency and with ideas. He sits on top of an obscenity instead of an administration. He is the proper head of a third world regime that restricts the freedom of the press and encourages mob violence. Today, he ratcheted up the rhetoric and hit back at the very idea that it is acceptable to criticize him and the policies that he has enacted--so much for patriotism, right?

What a foolish threat to make in a country full of men, women and children who are already so angry they can barely contain themselves. The people who oppose him in public are in danger because there is no bottom that Trump is going to hit on his way to demonizing any American who does not line up entirely behind his horrible agenda. Might as well slap the generalissimo uniform on Trump now and save time.

Let's state it very plainly. He is mobilizing his army of flying monkeys to terrorize anyone who opposes him. That is not decent, proper, civil or even remotely normal.