Trump Wants Us to Talk About Michael Cohen 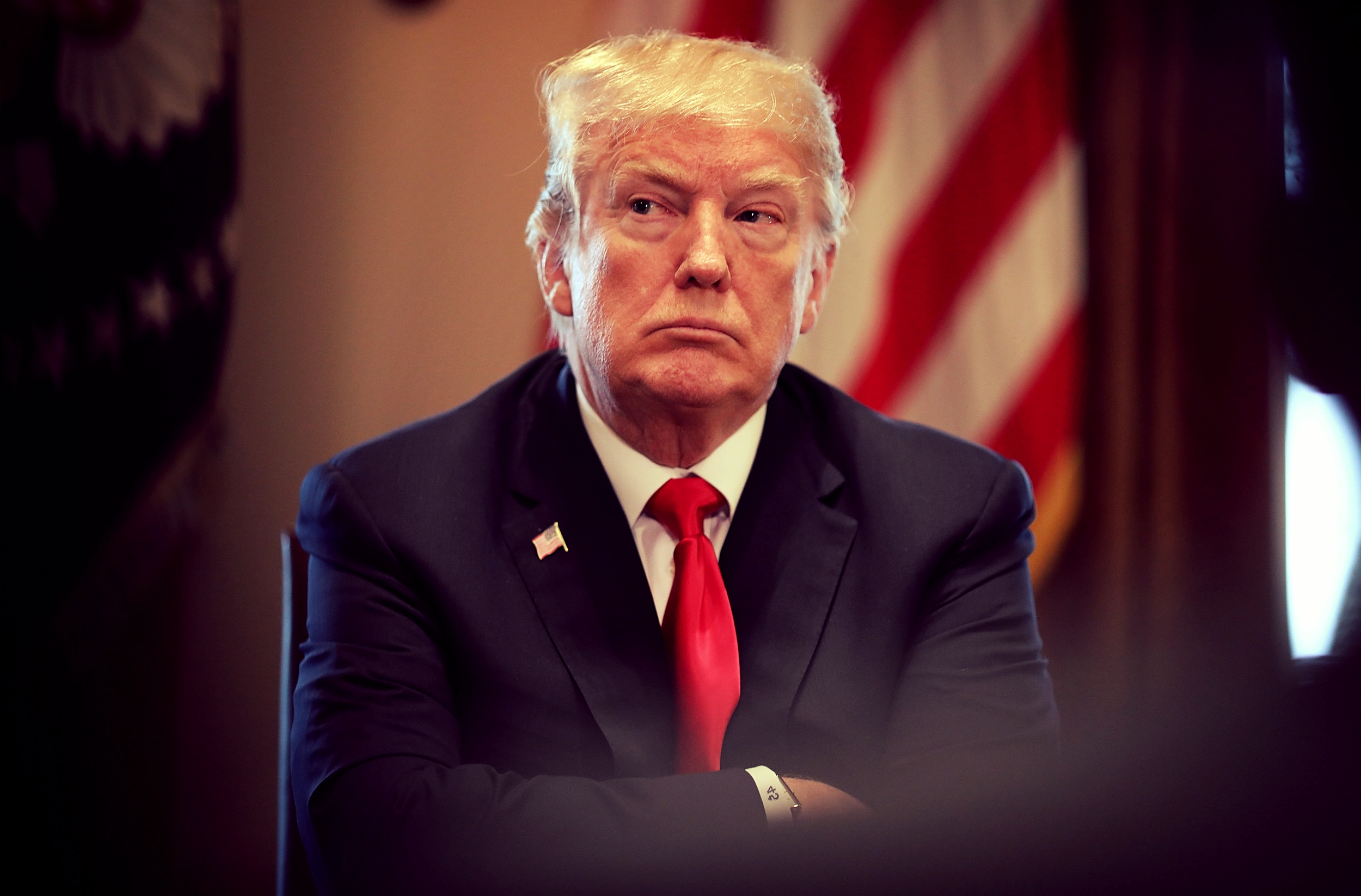 This is part of an ongoing scam designed to get people to not talk about the fact that kids have been stolen from their parents and put in jail and that Putin owns Trump's ass outright:

Donald Trump has unleashed a public attack on Michael Cohen after his longtime personal attorney claimed the now-president had prior knowledge of the 2016 Trump Tower meeting between Donald Trump Jr. and Russian lawyer Natalia Veselnitskaya. The president, in turn, claimed Cohen was fabricating stories about him to take heat off himself. He tweeted Friday morning: "I did NOT know of the meeting with my son, Don jr. Sounds to me like someone is trying to make up stories in order to get himself out of an unrelated jam (Taxi cabs maybe?)" Trump mentioned taxis in reference to Cohen's links to New York’s “Taxi King” Gene Freidman who was hit with a $1.34m judgment last month over claims he sexually harassed and later retaliated against a former assistant. Trump also speculated that Cohen's choice of lawyer—former special counsel to Bill Clinton, Lanny Davis—was influenced by the Clinton family. He said: "[Cohen] even retained Bill and Crooked Hillary’s lawyer. Gee, I wonder if they helped him make the choice!"

I'm so tired of all of these scumbags. I just want them to go away. I mean, Lanny fucking Davis? Really?

Go the fuck away.

It all fits a particular media narrative that I find irritating--a loyal person is now disloyal, it's Cohen vs Trump, it's the president betrayed by his fixer. This is the horserace that the media loves, and I can guarantee you one thing--they're replace it with something else if it doesn't make them money. They'll find another bimbo to chase, another outrage that needs to be stoked, and another salacious story to run with. Trump can control this narrative easily. He just tweets his lies and watches the media chase its own ratty tail.

Meanwhile, there are babies in jail. Poor people are suffering. The tax cuts aren't working for anyone who makes less than a million dollars a year. Trump and his cronies are shoving cash into their pants as fast as they can steal it. Nothing is being done to help anyone with their student loan debt. Health care is disappearing as an affordable commodity. American foreign policy is a dog's breakfast. Gas prices are up and no one knows why. The price of untold numbers of goods is about to go up because of Trump's stupid trade war. And nothing is being done to secure the 2018 mid-term elections from further Russian interference.

Oh, and when Putin says jump, our fat fuck of an illegitimate president flaps his baby-sized hands and floats up into the air, as if by magic.

So, pardon me if I'm not interested in this fucking sideshow. Cohen is the goddamned scum of the Earth, and everyone making hay off of this story is in it to be a part of something that isn't going to do one thing to solve the real problems we face. When Robert Mueller says what he needs to say, then I'm going to pay attention. Until then, who cares about some lowly fixer and his bullshit attempt to be the number one story in the country?