This Cruel Government of Ours 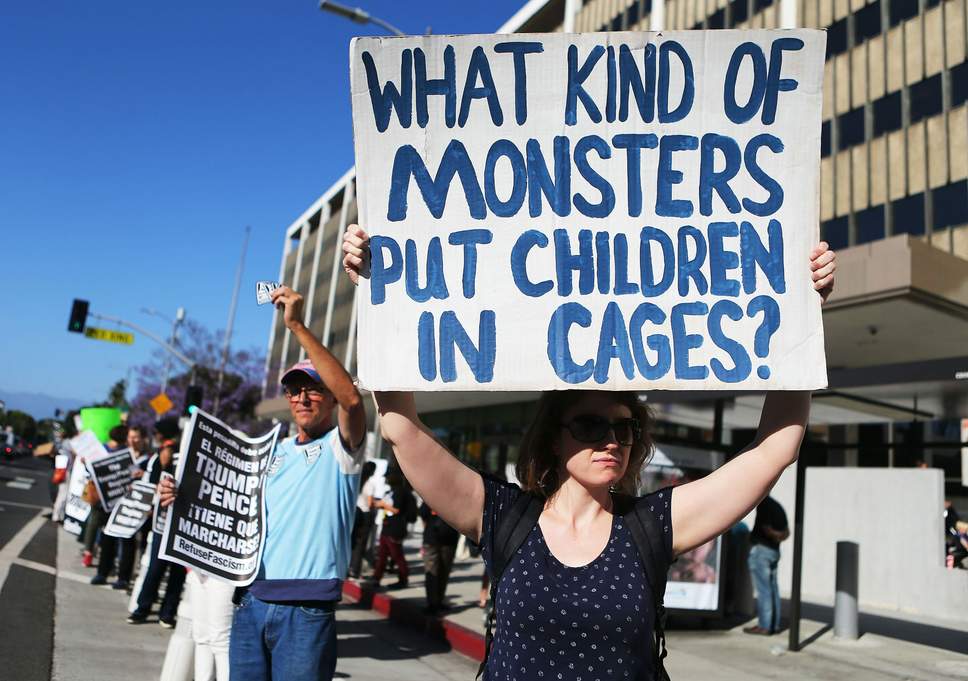 We are one week removed from a massive outpouring of condemnation for our cruel and incompetent government. Lawyers for the Trump Regime are begging for more time to try and fix something that never should have been broken in the first place:

The US government has asked for more time to reunite migrant families separated at the US-Mexico border as it emerged that some children's parents have already been deported.

In a two-hour hearing on Friday, a government attorney said that 19 parents of children under the age of five held in custody had left the US.

The justice department has a deadline to release these children by 10 July.

But it says that more time is needed to perform the necessary identity checks.

On Thursday, the US Department of Justice issued a formal request to Judge Dana Sabraw, a federal judge in San Diego, for relief regarding the earlier court order to release 101 children aged five and under by next Tuesday.

If you want a winning issue on which to run in the mid-term elections, you could do a lot worse than campaigning against a government that has no idea how to govern or do simple, basic things like not take kids away from their parents, ship them off to the four corners of the country, and then lose track of them. The mantra should be 'Republicans can't do anything.' They can't do foreign policy, domestic policy, trade, finance, or military policy. They can't do a goddamned thing right.

Imagine being a regular reader of the BBC and discovering that Americans now put babies in cages. It's the stuff of mad satire or poorly conceived fan fiction. Trump's cruelty is the feature, not the bug, and this is how we live now.