NATO Has to Stop Putin 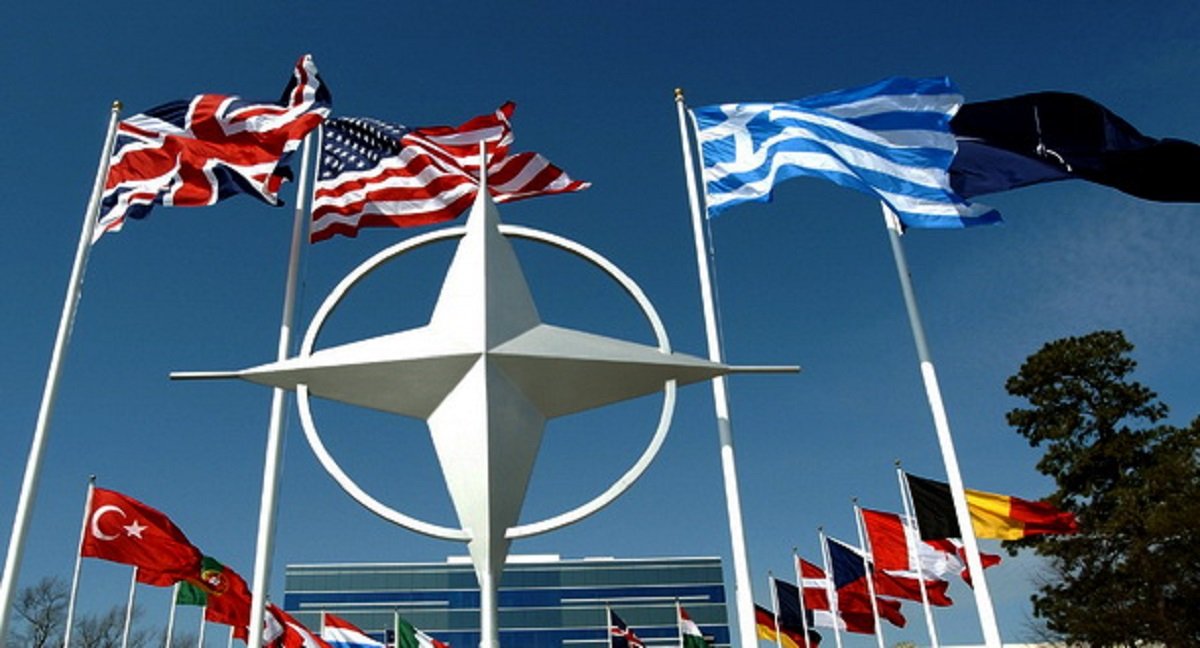 Russia's ongoing multi-front confrontation with Western Democracy is the perfect battle for NATO. Instead of a loosely-allied group of countries with limited military involvement, it should be rebuilt to confront Russia's cyber capabilities and it should function as a force for stability throughout all of Europe.

Instead of waiting for Russia to infiltrate hard-right organizations, NATO should be the thing that roots them out and exposes them for what they are. And NATO should respond to every incursion by Russia into the democratic process, whether it is the Brexit vote or the 2016 presidential election or everyday life in the Baltic countries. NATO has to be the thing that stops Putin.

Oh, and NATO has to stop Trump, too:

President Donald Trump continues to wrongly claim that the United States is paying as much as 90 percent of the cost of operating the North Atlantic Treaty Organization.

In reality, the U.S. share of the commonly funded NATO budget is currently just over 22 percent, according to the most recent figures from NATO.

Trump’s complaints about NATO spending are actually based on how much the U.S. spends on its own defense compared with what other member nations spend on theirs.

Still, the U.S. share of total defense spending by all alliance members in 2017 was an estimated 67 percent, according to inflation-adjusted figures from NATO.

I think we have less than another year of Trump to worry about, but only if the Democratic Party can take Congress this fall. This is the most important thing to remember--Trump's agenda and base of power will collapse only when the spell is broken. What drives the spell Trump has over the American people is this idea that he might be innocent. Thinking people know otherwise, but Trump has to be exposed as the criminal he is. Robert Mueller might weigh in with his take on Trump's kleptocracy, but what would really help is having a dozen or so Congressional committees with subpoena power to chase Trumpism back to Manhattan.

We're about five months away from this possibility, however, and if Russia manipulates our mid-term elections (and why wouldn't they?) then we're screwed. NATO could take steps now to thwart Russia and highlight the dangers of Putin's black hat government. Once the American presidency is wrested out of the hands of the current cabal, the next president has to emphasize the repositioning of NATO as an entity that will preserve democracy and bring about the soft end of Putinism.

The Russian people are going to have to save themselves, just like the American people have to get off their asses and vote this November. NATO can't do either one of those things, but it can provide the tools to help stop Russia's imperialistic attempt to manipulate democracy into killing itself. Sending a battalion of Dutch Marines isn't going to cut it--NATO needs to get into the business of stopping the Russians everywhere they operate. This could be the thing that saves us all.