Millionaires Are Not Fleeing California 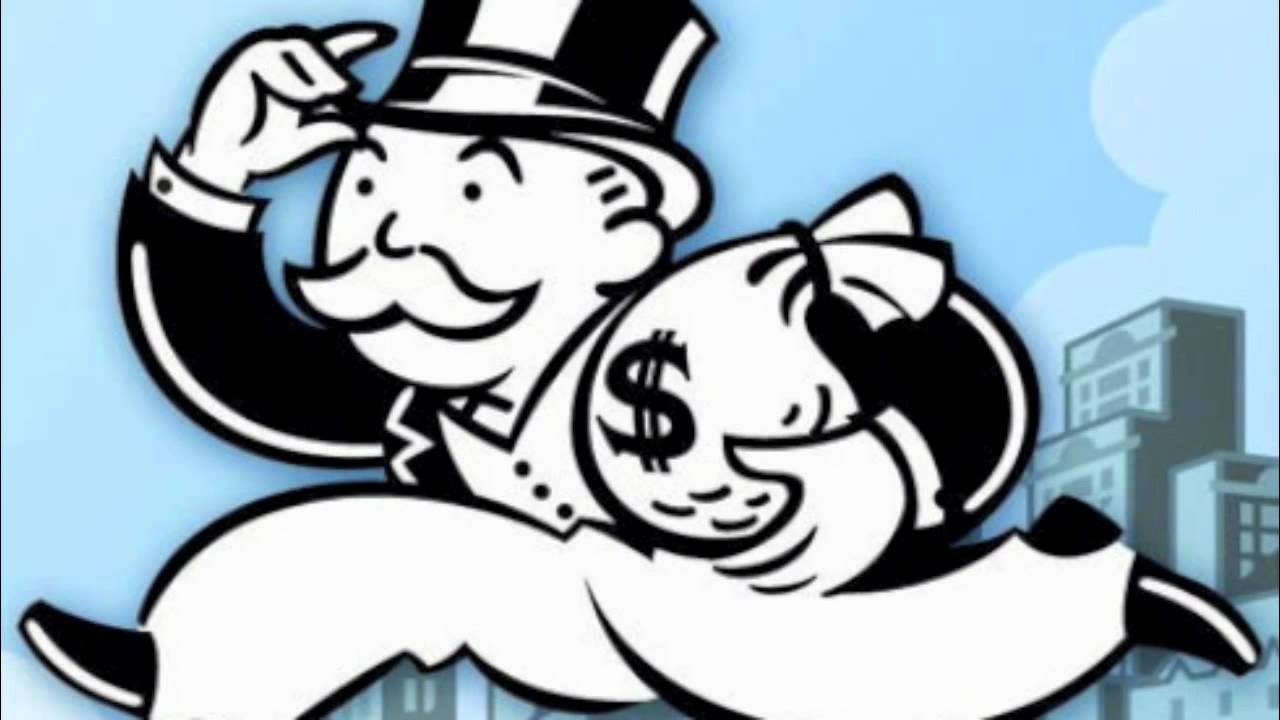 Oh my goodness--the State of California lost 138 millionaires because of higher taxes. It's a calamity!

According to new research released by Charles Varner, associate director of the Stanford Center on Poverty and Inequality, California lost an estimated 138 high-income individuals following passage of the Proposition 30 income tax increase championed by Gov. Jerry Brown (D) and approved by Golden State voters in 2012.

This new research by Varner updates a previous paper released six years ago that looked at domestic migration to and from California following a 2004 income tax hike.

“One reason we wanted to update our previous paper is that this tax change in 2012 is the largest state tax change that we have seen in the U.S. for the last three decades,” Varner said.

This is some first-rate hackery from Grover Norquist's very own shit sandwich of a phony organization called the Americans For Tax Reform. The fact that this even ended up being published is laughable enough, but here's the part they left out.

California has well over a half of a million households that are considered millionaire households. 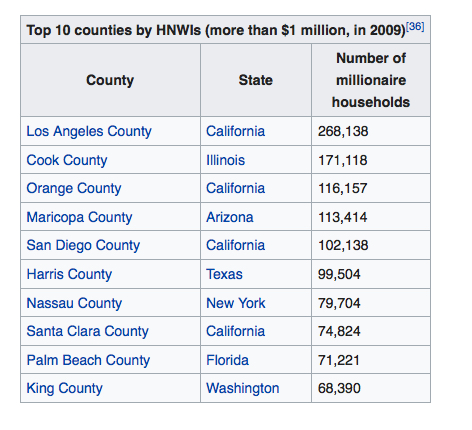 And if high taxes have driven out a paltry 138 of those households over the last six years, that means that fewer than .02% of the state's millionaires decided to leave. More people probably decided to leave because they were tired of the local news than that.

Here's the other part of this equation--where would you rather live? According to the article, California and Maryland are desperate, screaming hellholes because of high taxes. Umm, except they're not--they're both ranked in the top ten of all the state economies, despite the fact that they allegedly tax the living shit out of people: 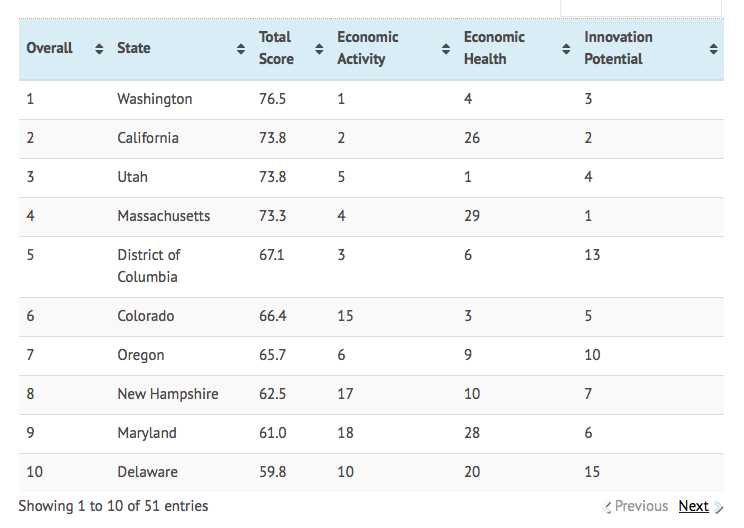 California's economic health is getting better and better, thanks to the fact that the state is being competently governed and led by Jerry frickin' Brown, which I don't think gets anywhere near enough attention. Brown has solved a lot of what was ailing California. Maryland, on the other hand, has a Republican governor who acts like a Democrat and wants nothing to do with Trump.

Hackery abounds, and it has to be stomped on wherever you see it.