Michael Cohen is a Bit Player 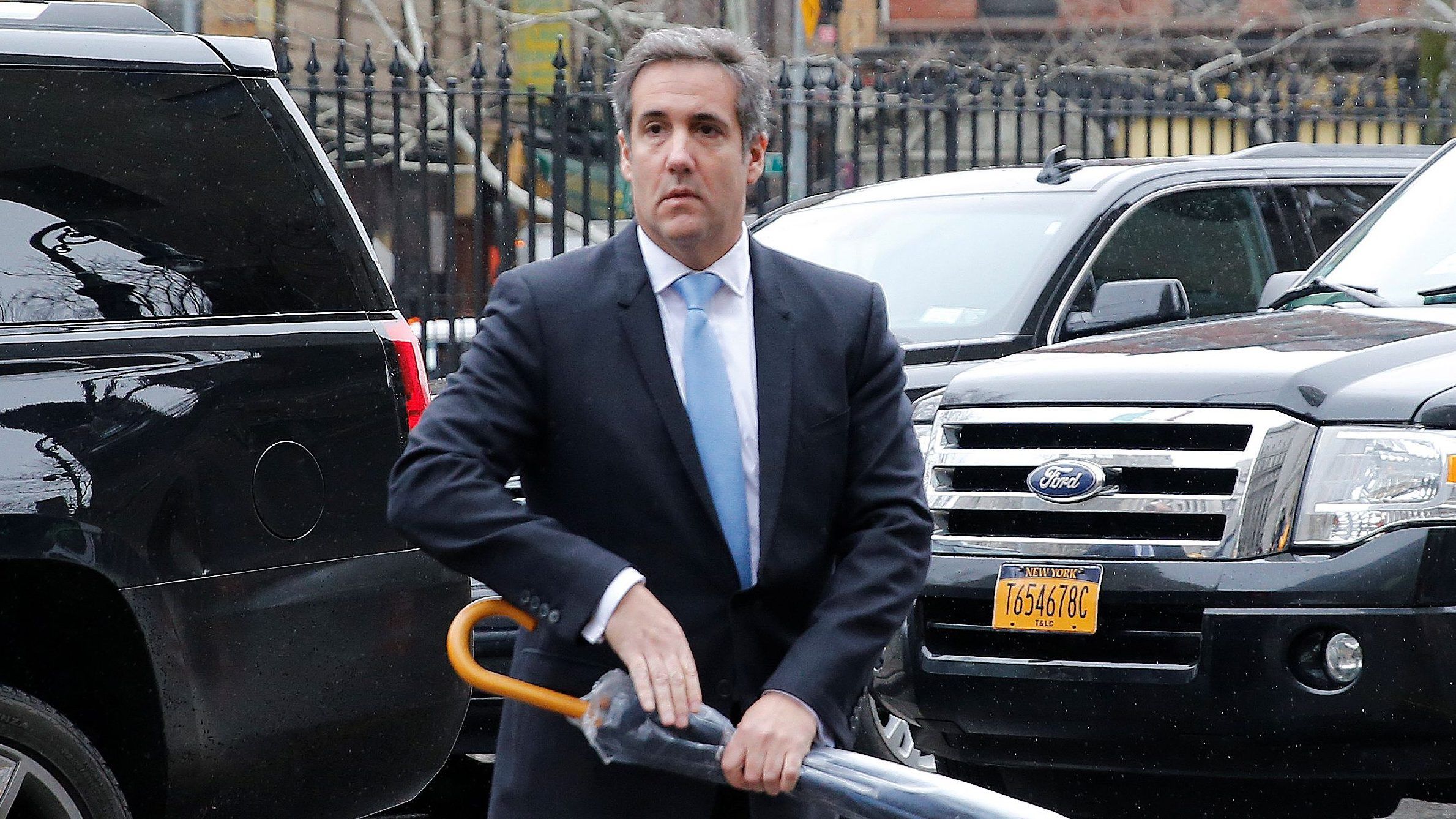 This is quite a sideshow we have going here:

The tapes were reportedly discovered during an FBI raid on Mr Cohen's property earlier this year in New York.

Mr Trump tweeted that such a raid was "almost unheard of".

He added that a lawyer secretly recording a client was "totally unheard of and perhaps illegal".

The advantage of having someone like Cohen around is that it is easier to discount their actions and jettison them when it becomes advantageous. Trump never brought Cohen to Washington D.C. because he had already made up his mind that Cohen was an exposed flank as far as his personal dealings were concerned. It doesn't seem like there was much to the business deals, other than the fact that they were blatant conflicts of interest and probably involved bribes.

Rachel Maddow already exposed the reason why the recorded conversation between Trump and Cohen is a red herring. The New York Times is more than willing to carry water for Trump and Giuliani, et al, in exchange for access. It just seems to me that Cohen is going to try to reveal some sordid details about what Trump has done in the past in order to save himself from getting railroaded for being a douchebag fixer.

The real crimes are conspiracy to steal the election by accepting Russian help and obstructing justice. Anything that distracts from that is designed to minimize the damage to the presidency and his legitimacy to hold office. I don't know where Cohen really gets us as far as the major crimes. He seems like the sideshow. I'm starting to think that, if we focus on Russia and obstruction of justice more than Playboy models and hush money, we'll have a better idea as to whether or not we can actually get rid of Trump once and for all.