Is Someone Going to Indict Scott Pruitt? 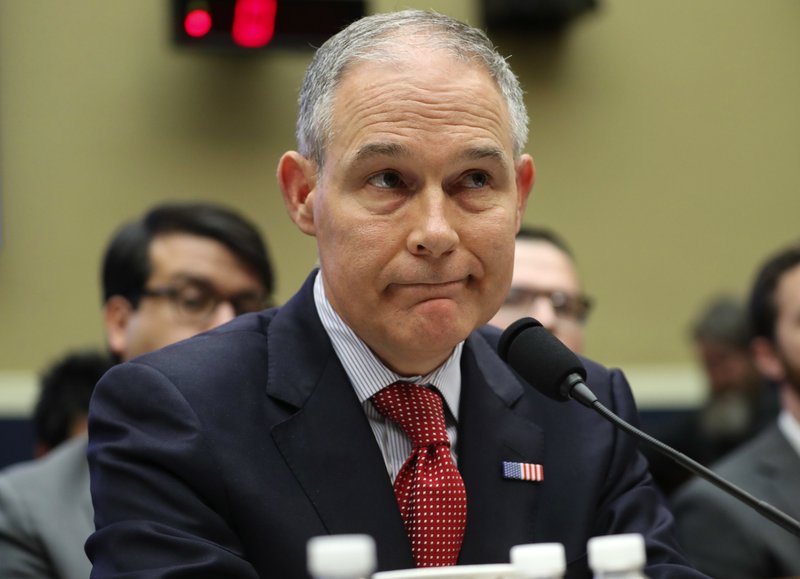 I'm having a hard time believing anything anyone says about the resignation of EPA head Scott Pruitt:

President Trump told reporters on Air Force One EPA Administrator Scott Pruitt's decision to resign was “very much up to him."

Trump said there was “no final straw," and said the decision had been in the works “a couple of days" and that they had been "talking about it for a little while."

Was he about to be indicted for being a corrupt asshole? An inherently corrupt son of a bitch at that? Or was it just time to take the money and run.

If someone wants to wait and indict Pruitt after Trump and Pence are thrown out of office, I'm fine with that.