Bernie Sanders Can't Get Anything Done 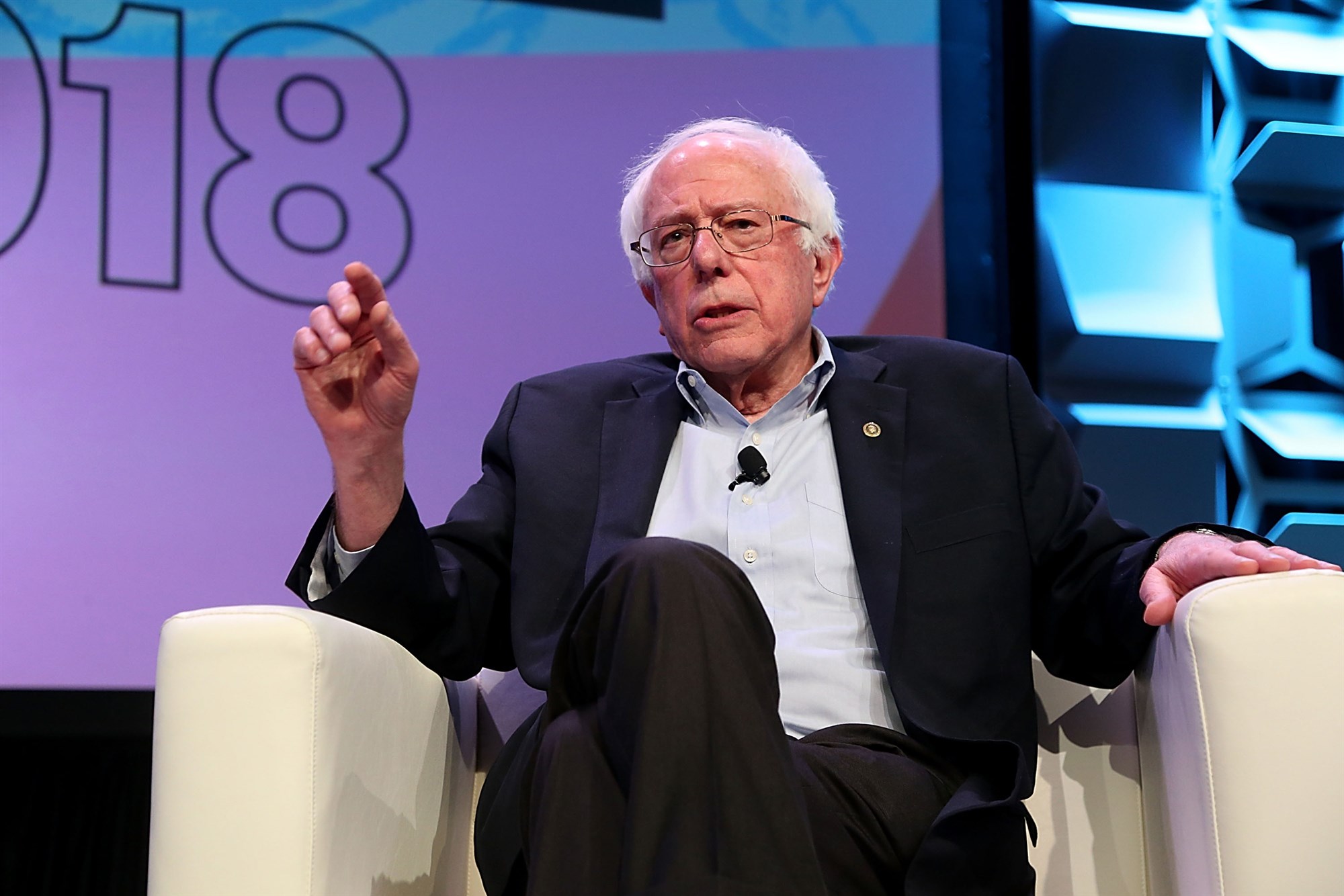 Hey, thanks for pointing out the obvious:

When a person is arrested, they are brought before a judge to evaluate the charges against them and decide whether or not to set bail — and, if they set bail, at what amount. But bail is not supposed to be set above a person’s ability to pay; people should not be sitting in jail awaiting their trial simply because they are poor.

In 2016, the average length of stay in jail for the entire jail population was 25 days, according to the Bureau of Justice Statistics. It might not sound like much, but the sad truth is that people who can’t afford bail, and who thus spend 3 or 4 weeks in jail awaiting trial, are likely to lose their jobs and their income, they won’t be able to pay their rent and may find themselves homeless, and they may even lose custody of their children — all because they don’t have enough money to buy their way out of jail.

This country suddenly realized that there were poor people when Hurricane Katrina hit. Since then, each and every Republican-controlled version of Congress has declared war on the poor. They have cut every Federal program and they have hurt the working poor every single chance they have ever gotten. If it wasn't for a handful of Democrats, would we even have a SNAP program or unemployment insurance or even health care? No, we wouldn't.

It's great that Bernie Sanders is drawing attention to this, but he has no realistic chance of doing anything about it. He won't get any legislation passed, he won't change anyone's mind or their vote, and he seems to want to piss all over the Democratic Party and raise money from earnest lefties who think he's going to do something.

Tell me again why this guy is even running in 2020? Because he is sure raising money like he is going to run.