America is Now Against Breastfeeding 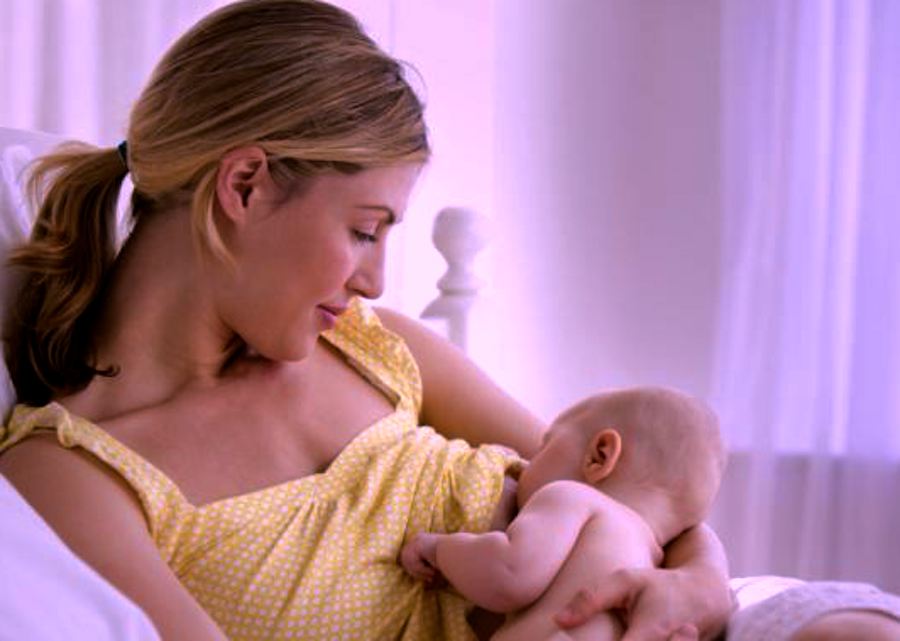 You may ask yourself, how can the U.S. Government be on the side of evil when it comes to breastfeeding? In the Trump era, everything is on the table, and they've already sold their souls to the devil:

The U.S. government reportedly threatened representatives of other governments at a recent World Health Organization assembly in a bid to alter a resolution on breastfeeding to appease infant formula manufacturers. Citing several government officials and diplomats who attended the World Health Assembly in Geneva, The New York Times reports that the U.S. delegation wanted to remove a section of the resolution urging governments to “protect, promote, and support breastfeeding” and another section calling for restrictions on the promotion of other food products that are believed to have harmful effects on children.

American officials, acting in the name of the American people, actually "threatened" other governments over some bullshit language in a resolution. Clearly, they were bought off and clearly, there is a corruption trial here, waiting to happen.

Don't we already have an official position on breastfeeding? Of course we do. Here's just one example of what it looks like when our government is doing the right thing [PDF warning].

With Trump and his goons running things, it all turns weird:

U.S. officials threatened Ecuador when it opposed the attempt to water down the language, vowing to withdraw military aid and impose strict new trade measures, according to the report. Several other nations also reportedly backed off after threats of retaliation. “What happened was tantamount to blackmail, with the U.S. holding the world hostage and trying to overturn nearly 40 years of consensus on best way to protect infant and young child health,” Patti Rundall, the policy director of the British advocacy group Baby Milk Action, told the Times.

Instead of being on the right side of history, someone shoved cash into their pants and lined up on the wrong side. Threatening Ecuador is what thugs and autocrats do when they're feeling insecure about their place in the world. Americans want their government to lead the way and set the right example. We should remember our checkered past and do the right thing whenever possible. When it looks like someone has been peddling their influence, we encourage the law to take them apart, piece by piece, and throw their greedy asses into the appropriate holding facility.

Oh, and the kicker here:

U.S. officials were ultimately unsuccessful in changing the resolution—but only because of an apparent unwillingness to threaten Russia, which had introduced the measure.

Those Russians seem to own Trump and his erstwhile "government." These guys can't shoot straight, and they're owned by Moscow. Welcome to how we live now.