What Were You Saying About Civility? 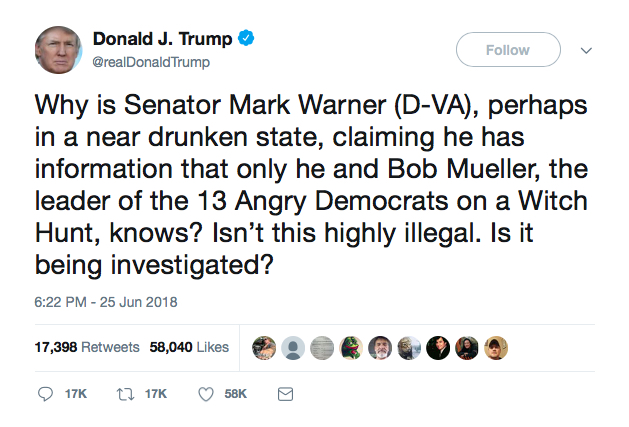 I have lived long enough to see the President of the United States of America question whether or not a sitting United States Senator is drunk because they're getting close to uncovering all of the laws that were broken in order to steal an election.

That's a sobering thought, but, goddamn. What the hell is this even about anymore?

What was that they were saying about civility this morning? I can't even remember.