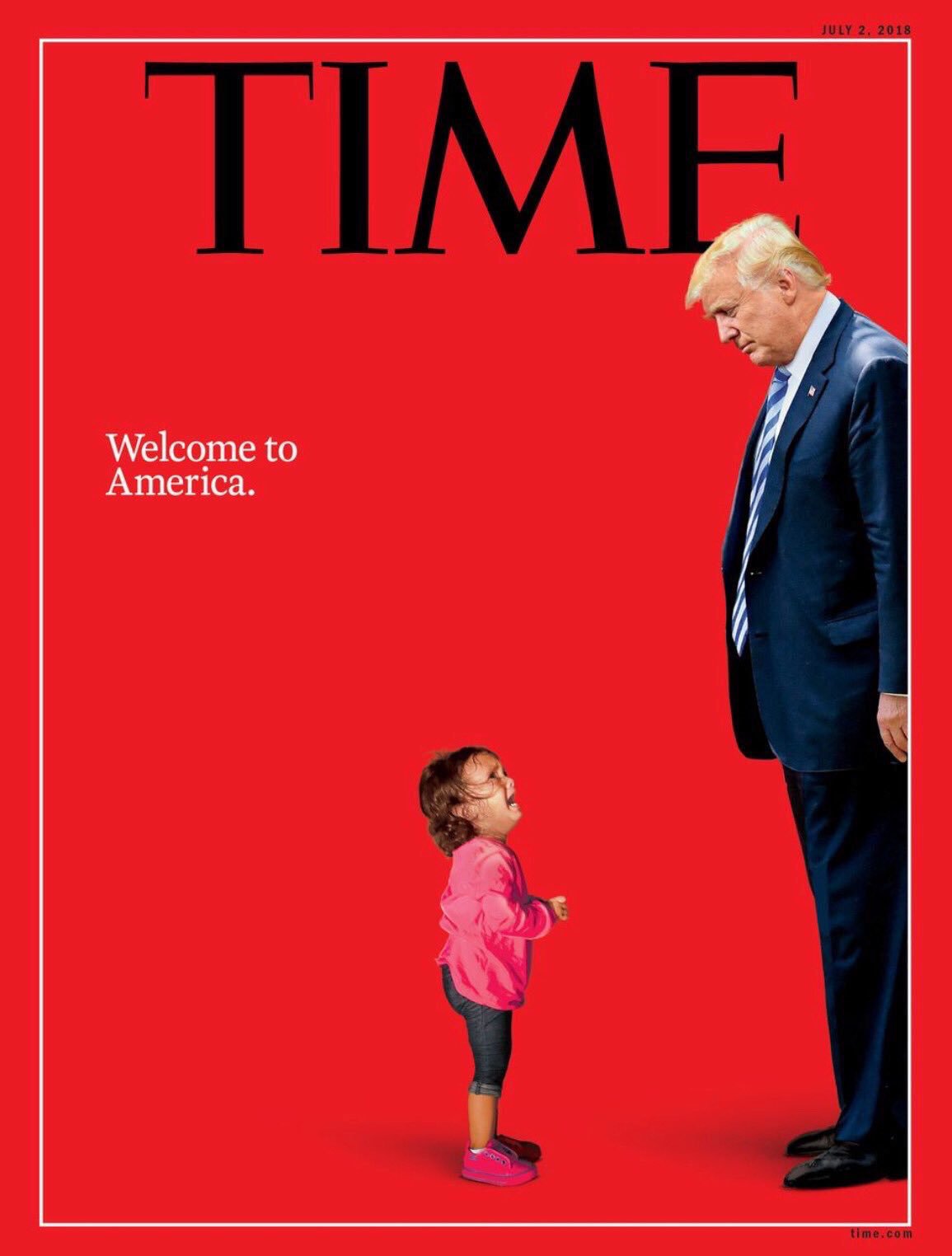 There is nothing subtle about this:

John Moore, a Pulitzer Prize-winning photographer for Getty Images, has been photographing immigrants crossing the U.S.-Mexico border for years. This week one of his pictures became the most visible symbol of the immigration debate in America.

“This one was tough for me. As soon as it was over, they were put into a van. I had to stop and take deep breaths,” Moore told TIME Tuesday, describing his reaction to the scene of a two-year-old Honduran girl crying as her mother was being detained in McAllen, Texas. “All I wanted to do was pick her up. But I couldn’t.”

I have to say that I am floored by this image, which has this juxtaposition of helplessness and indifference to suffering that practically defines Trump. How do you get away from how devastatingly negative this is? It really speaks to the fact that this is a crisis Trump created through a combination of evil and incompetence that will serve as the main theme of his criminal administration. If you had told me a year ago Trump and his legion of error were going to put babies in jail and commit recklessly stupid and unnecessary crimes against humanity in order to appeal to their base, well, I probably would have believed you because there's nothing they won't do to hold on to power.

They will tear human beings to pieces. They will ruin lives as casually as they will steal the last dollar from a broken charity filled with empty promises. They will come down on the side of white supremacy every time. They'll blame Obama for everything. They will not go without a fight. And we must fight them.

We must fight them and we must finish them or democracy will die. 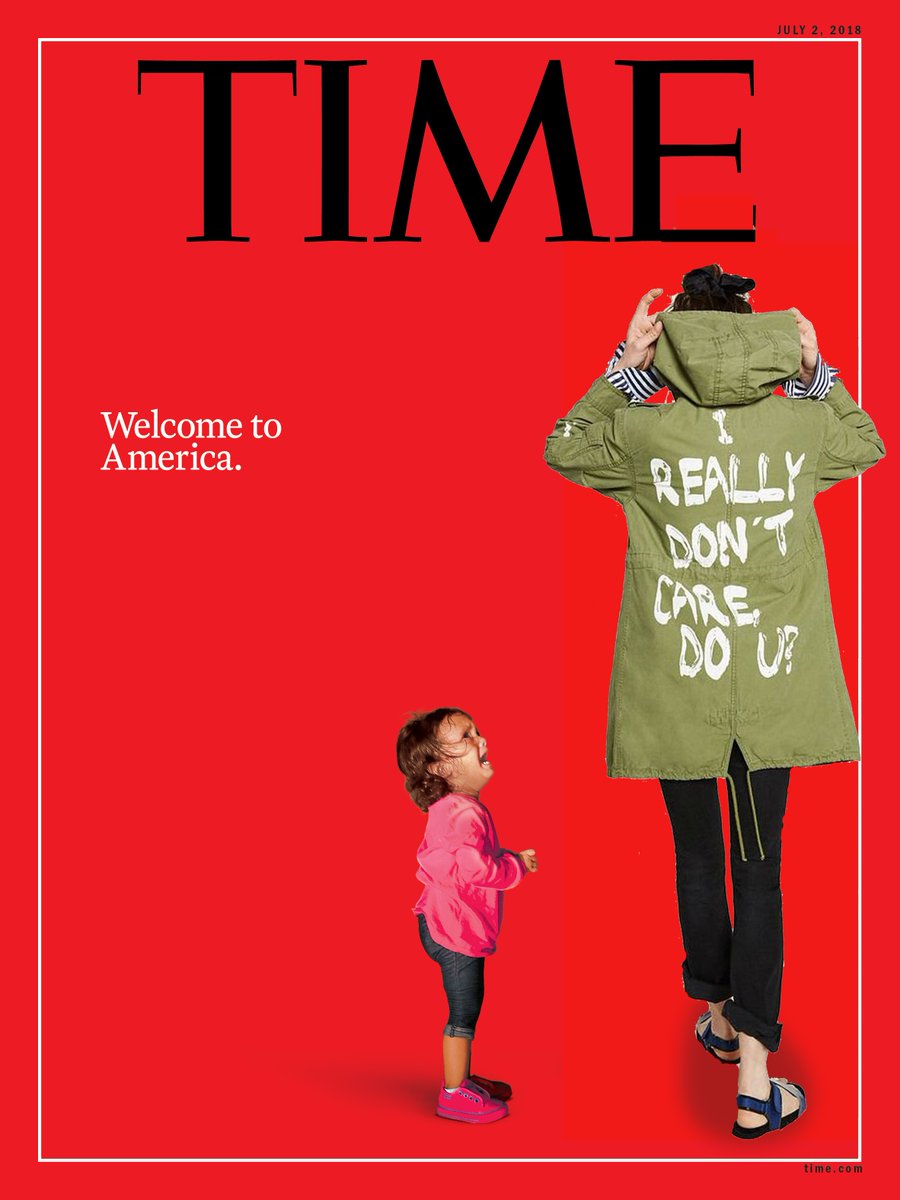