Paul Manafort is an Incompetent Dumbass 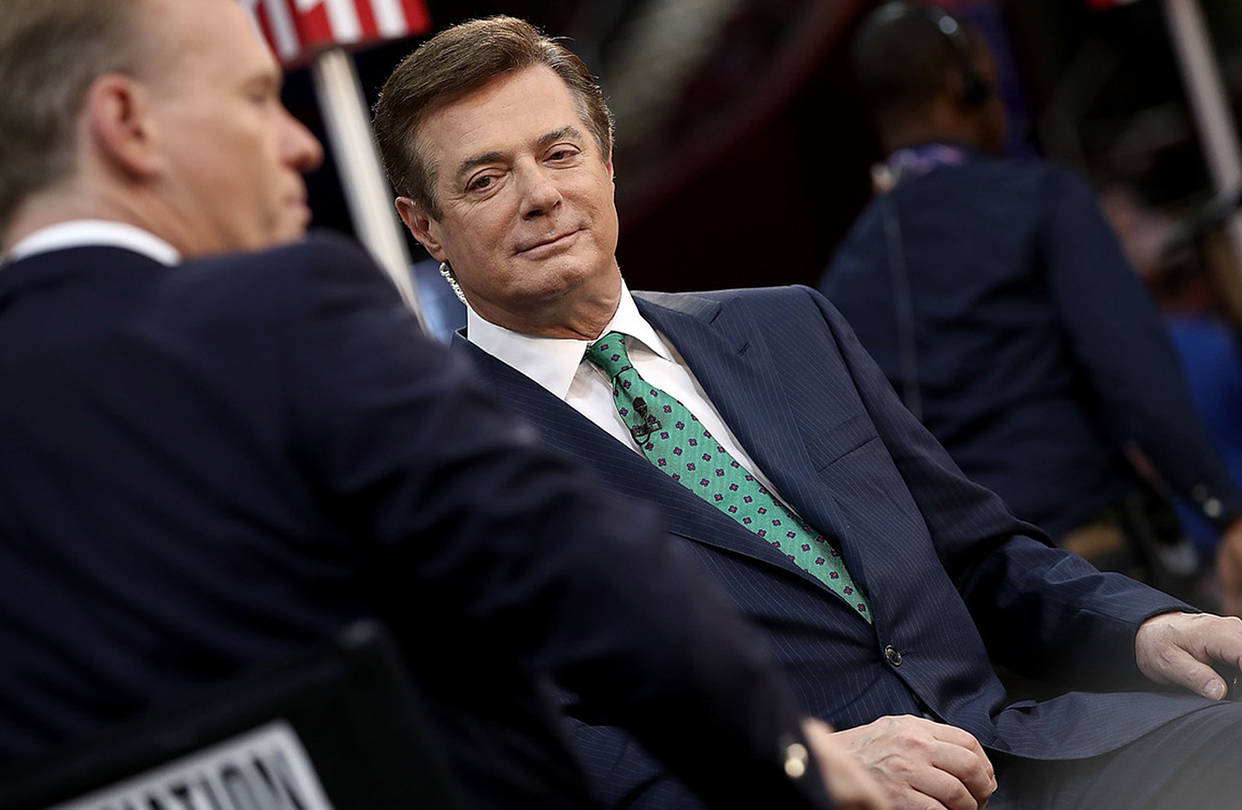 If you've been raided by the FBI and indicted for a slew of financial crimes, it stands to reason that you should probably avoid using any electronic means at your disposal to tamper with witnesses:

In court documents, prosecutors working for the special counsel, Robert S. Mueller III, said that violated the terms of Mr. Manafort’s release while he awaits trial. They asked a federal judge to revise those terms or send him to jail until trial.

I think that the real reason why Manafort, Roger Stone, Carter Page, and Donald Trump Jr. are still free and walking around in public is because they are too fucking incompetent to stop using electronic devices to break the laws of the United States. Each and every move by Mueller's team stirs up a hornet's nest of gross incompetence and treason. The FBI is simply watching all of them break the law, repeatedly, and they're documenting all of this so that an airtight case can be made for charging everyone who came within twenty-five feet of Trump with treason. Every day means a new treasure trove of criminal stupidity to collate and organize.

Will any of it matter? I don't think so. Not anymore, because Trump has normalized treason and the vast majority of Republicans are okay with whatever constitutes using foreign assistance to advance their agenda. If a Russian offered you a few million dollars for your support, would you give it to them? For Republicans, money is preferable to loyalty to the United States. They'll grab any cash they can get and they don't care about anything quaint like choosing your country above all else.

If Robert Mueller could do one thing to save this country, it would be to make it politically toxic to take money from a foreign power. It's the kind of thing that should end a political career, but it doesn't. Putin's kleptocracy bought off Trump years ago, and our elites failed to weed him out of public life. They laughed at this clown and gave him a seat at the table, and now it will take a Herculean effort to remove Trump from power. Anyone who saw Manafort coming should have turned the other way, but they didn't. They embraced treason and dumbassery, and all we can do is prepare for the battle ahead.