It Has Always Been About the Collusion of Trump and Russia 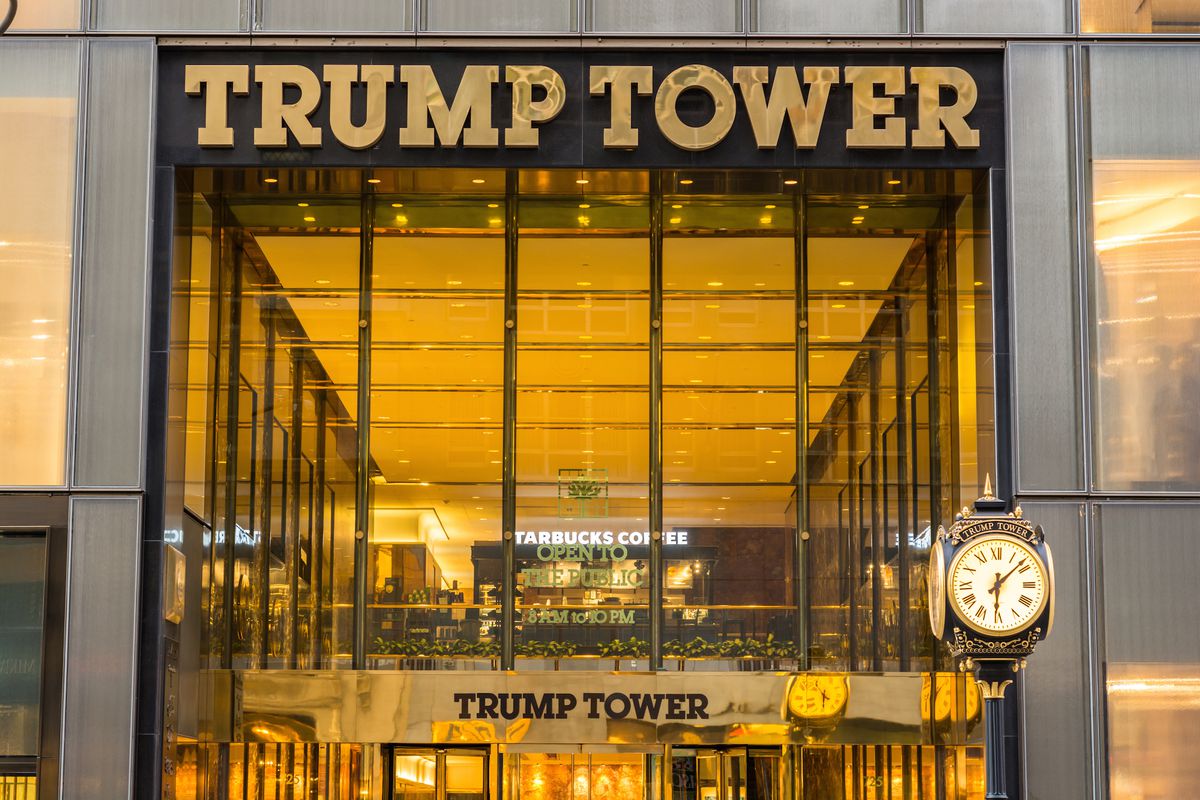 The Special Counsel is eventually going to prove that Trump stole the election. How are we, as a nation, going to deal with that?

Special Counsel Robert Mueller is preparing to accelerate his probe into possible collusion between Donald Trump’s presidential campaign and Russians who sought to interfere in the 2016 election, according to a person familiar with the investigation.

Mueller and his team of prosecutors and investigators have an eye toward producing conclusions -- and possible indictments -- related to collusion by fall, said the person, who asked not to be identified. He’ll be able to turn his full attention to the issue as he resolves other questions, including deciding soon whether to find that Trump sought to obstruct justice.

Suspicious contacts between at least 13 people associated with Trump’s presidential campaign and Russians have fueled the debate over collusion.

Some of those encounters have been known for months: the Russian ambassador whose conversations forced Attorney General Jeff Sessions to recuse himself from overseeing the Russia investigation and led Michael Flynn to plead guilty to lying to the FBI. The Russians who wangled a meeting with Donald Trump Jr. at Trump Tower in July 2016 after dangling the promise of political dirt on Democrat Hillary Clinton.

I have a good guess about all of this, and it begins and ends with Republicans throwing their hands in the air and doing nothing about it. They have no courage, and they have no decency, so this could all end up being an exercise in futility. Mueller could prove that the election was stolen and Republicans would shoulder shrug themselves to the door.

The GOP will find some way to justify denying Hillary Clinton the presidency. They can point to Chicago in 1960, when the dead rose up and voted for Kennedy because Mayor Richard Daley had the machine to make it happen. They can point to the Brooks Brothers riot in Florida during the 2000 election. The theft of that election, and the subsequent chicanery that went down in Ohio in 2004 will go down as proof Republicans can't win an honest election anymore for the presidency. And I would argue that Bush vs Gore was worse than Trump & Putin vs Clinton any day of the week in terms of lives lost and opportunities wasted.

This is why I don't think Mueller is going to be allowed to save us. Both parties would have to accept his findings. We already know Republicans won't do the right thing, ever.

And this is because there is a structural problem with our democracy that has to be fixed. Republicans have to suppress the vote and Gerrymander their way to victory in far too many states right now, and they have a Supreme Court that has been bought and paid for that will help them do that for the next twenty years if people continue to accept the situation that we're in. Public reaction to the malfeasance of the Roberts court has to be swift and devastating. Every Senator who voted for Neil Gorsuch needs to be thrown out of office when the time is right. That would be Joe Manchin, Heidi Heitkamp, and Joseph Donnelly, who will go down as collaborators with a corrupt and compromised system run by fools.

You gotta save yourself. You have to vote and you have to make that vote count. You have to push against the entirety of the Republican election stealing machine from now on. You have to realize that the tide will turn eventually, and these scum will be thrown out of office when the whole thing comes crashing down around them. Will it happen this year? Or in 2020?