Trump Will Burn Down the Government to Save Himself 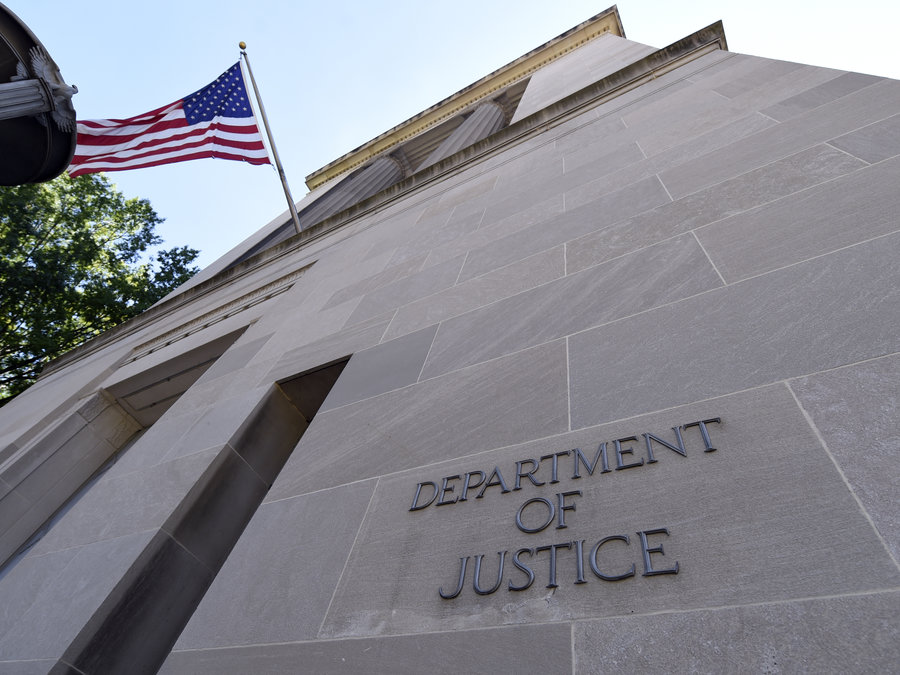 Don't look now, kids, but your crazy uncle the President is getting ready to obstruct justice and destroy the rule of law in this country:

President Donald Trump threatened Wednesday to "get involved" with the Justice Department's ongoing task of producing documents to lawmakers after accusations the agency has refused requests on a variety of topics.

The message thrust the President deeper into an ongoing battle between conservatives and the Justice Department, and specifically with Deputy Attorney General Rod Rosenstein, who also oversees the special counsel's Russia investigation.

Trump has so far avoided firing Rosenstein, who he's steamed over in private, and has asserted only limited executive power in compelling the Justice Department to release disputed documents.

His message on Tuesday signaled he may be willing to delve into the fray further.

"A Rigged System - They don't want to turn over Documents to Congress," Trump wrote on Twitter. "What are they afraid of? Why so much redacting? Why such unequal "justice?" At some point I will have no choice but to use the powers granted to the Presidency and get involved!"

Today's removal of Ty Cobb signals that the president is ready to represent himself in court or, better yet, jump around like a crazy person and lash out at everyone getting ready to remove him from power. He's adding Clinton's impeachment lawyer! Yes, but Clinton was impeached! This is what you do when you want to get kicked out of office.

This signals the next phase of the Robert Mueller Investigation--the long slog towards a report that will show that Trump and his lackeys are corrupt and cannot understand the concept of obstruction of justice. The phase after that will be an endless struggle to remove Trump from power. This could take years. Or it could all be over in a few months. Who knows?

There is no threat that any Republican in this country will do anything to stop Trump from firing half the Justice Department. They'll just shrug and go back to begging strangers for money.

If Trump were found in the hallway of the White House wearing nothing but a diaper and a soiled white T-shirt, rolling around in his own filth, moaning and emitting the odd, disjointed half-word, this Congress would cover up for him. If he were found masturbating in front of a portrait of James Garfield, screaming out random numbers and stabbing himself with a plastic fork, everyone around him would attest to his fitness for office. If Trump were to crap in his right hand and throw it at a Marine guard on the first floor of the Executive Mansion, some pundit would point out that Trump is more fit to be president than Eisenhower or Wilson. The media would be quick to point out that Hillary once fainted, so, you know, this is how we live now.

What's the one thing you can count on right now? There are no standards! None! There's only the time between now and the next election day, an endless wait to correct the greatest mistake in American history.