Trump Has to Testify in Person 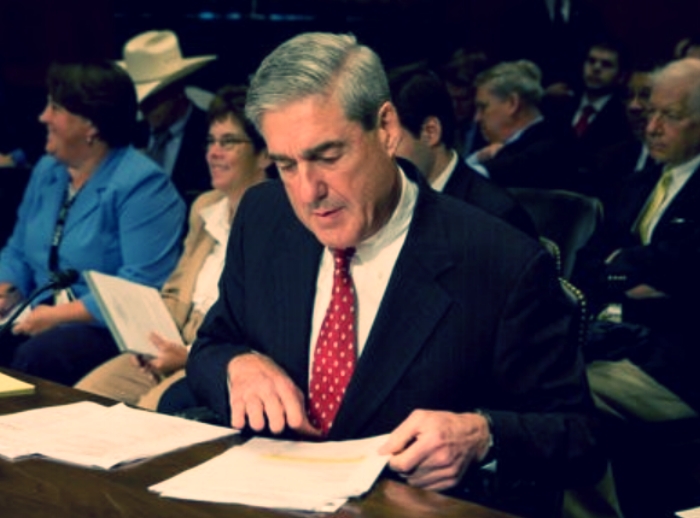 This is brilliant because everyone knows Trump would never be able to sit down and write out his own answers:

The president's legal team has previously signaled that this would be their preferred format for a possible interview as it helps protect Mr. Trump from the possibility of lying or misleading investigators, which is a criminal offense.

Giuliani told CBS News that it will take up to three weeks for him to get fully up to speed on the facts of the investigation and be prepared to engage in formal negotiations with the special counsel about the terms of a possible interview with Mr. Trump.

Somewhere in the White House, a young person with excellent handwriting (Trump does not comprehend the art of calligraphy) is breathing a sigh of relief because they are not going to be roped into writing out Trump's answers while his erstwhile legal team looks on in horror.

Since when does anyone within a hundred feet of Trump care about the law? This is all going to end in pardons. We're just going through the motions. I give the Special Counsel credit--rather than leaking the worst details of Russian collusion in order to damage Trump politically, he's following the law and going after a vast criminal conspiracy led by the biggest buffoon who ever stole an election.

Forcing Trump to testify in person ensures that he will perjure himself. It's almost a foregone conclusion--the man cannot help but think he is smarter than everyone else in the room because he's president. If he blusters and bluffs long enough, they'll give up and allow his lies to be transformed into something that looks like the truth.

I don't think the Special Counsel and the people around him are going to be worn down by the endless non-sequiturs and the pleading of a man who still thinks he had the largest inauguration crowd ever . They'll parse Trump's testimony and use it to hang him. And then they'll sit back and watch while the GOP does nothing after Trump pardons himself and everyone he likes. The guys who don't get pardons are going to be pissed, of course, but that's how Trump rolls.

And is it me or should Rudy Giuliani should have stayed off TV until he had had a month to get up to speed on what has been going on? Was Rudy always this half-assed as a lawyer? He's the gift that keeps on giving.