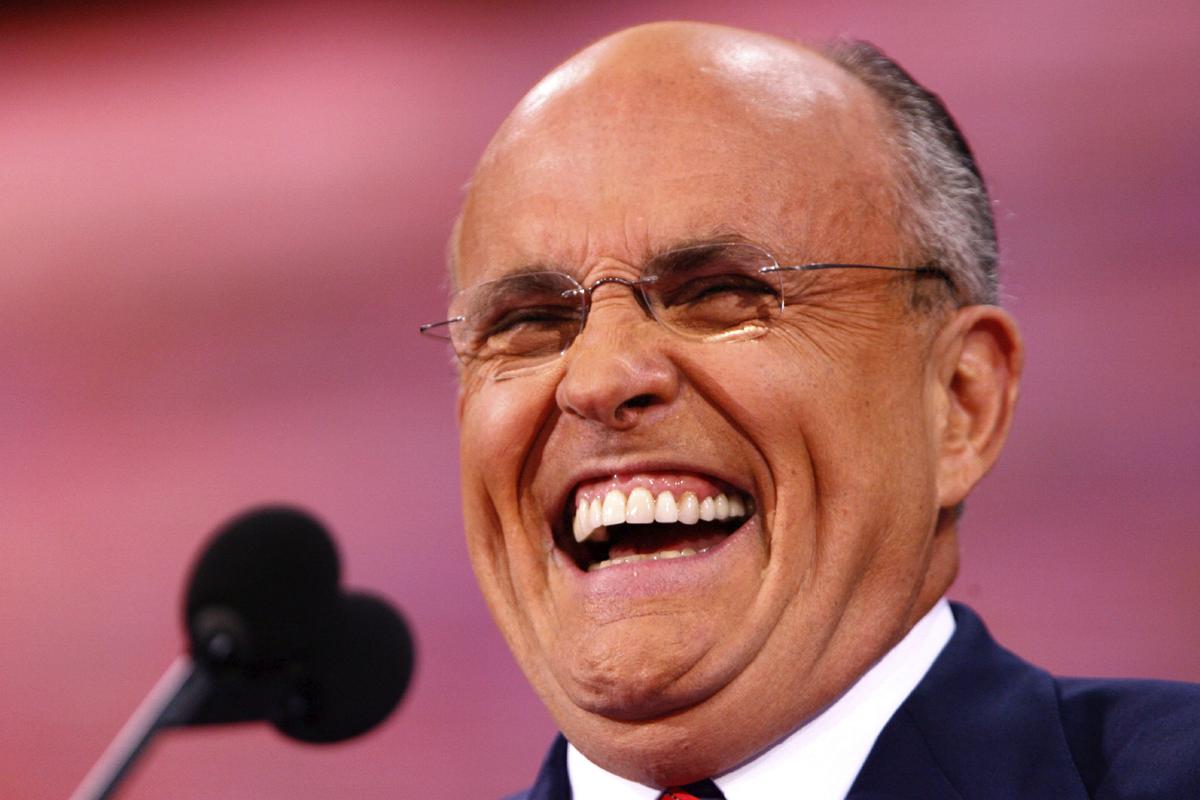 Rudy Giuliani said Wednesday that President Donald Trump paid back his personal lawyer, Michael Cohen, the $130,000 in hush money that was used to pay off Stormy Daniels.

The payment is going to turn out to be "perfectly legal," Giuliani said in an interview with Fox News' Sean Hannity.

Hannity replied: "Because they funneled it through the law firm?"

To which Giuliani said: "Funneled it through the law firm, and the President repaid him."

Let's allow that to sink in. The money was "funneled" through a law firm and that meant it was "perfectly legal."

For the life of me, I just can't imagine something like that happening and people going, "oh, sure. That was perfectly legal. Let's move on and discuss something serious."

If you're at a point where you're hiring Rudy Giuliani to represent you and save your ass, it's too late, motherfucker. You might as well make reservations at the gray bar hotel.