George Zimmerman is in Trouble Again 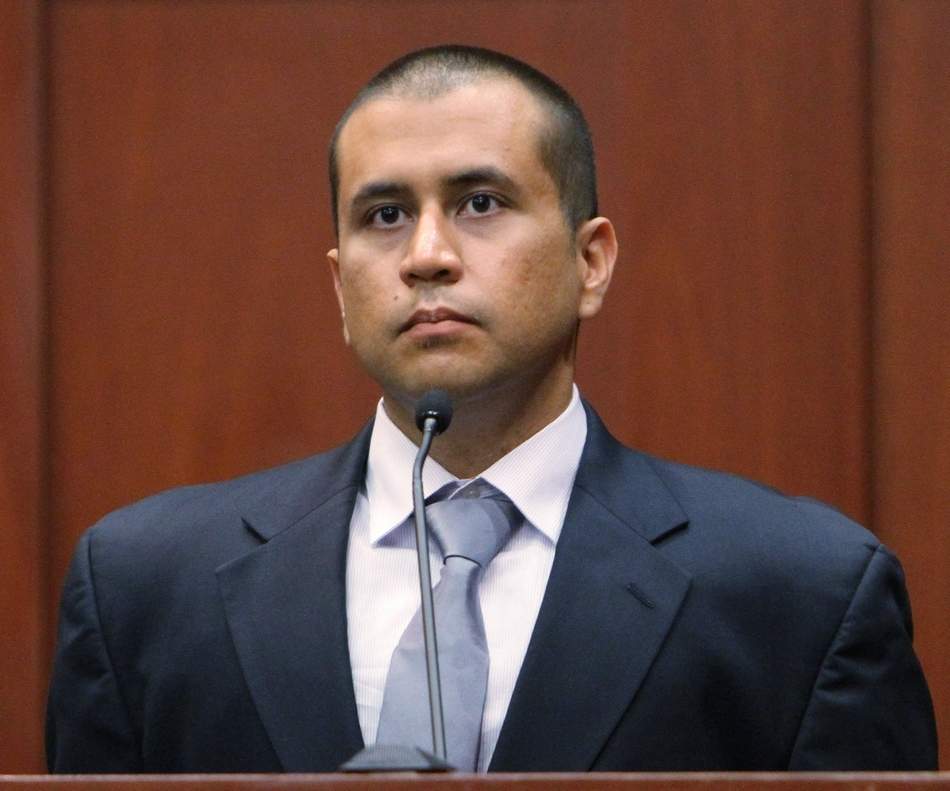 You know, George Zimmerman always struck me as a violent, out of control asshole. I guess I was sorta right about him all along:

George Zimmerman, the man who was acquitted of murder in the shooting death of Trayvon Martin, has received a criminal summons for stalking, the Seminole County Sheriff's Office said in a press release on Monday.

Zimmerman is accused of repeatedly threatening and harassing Dennis Warren between December 16 and December 25 of last year, the sheriff's office said.

Warren is a private investigator who was hired by a production company that was working on a documentary about Martin's life, according to CNN affiliate WKMG. Deputies said Zimmerman called Warren 55 times, left 36 voicemails, texted him 67 times and sent 27 emails over a nine-day span, WKMG reports.

The findings of that investigation were delivered to the sheriff's office on March 14, and a summons and a notice of information was issued for Zimmerman. He was personally served on May 3, and his arraignment is scheduled for May 30, according to the press release.

I remember back when conservatives in the pre-Trump era were so keen to defend this reprehensible sack of animated shit. 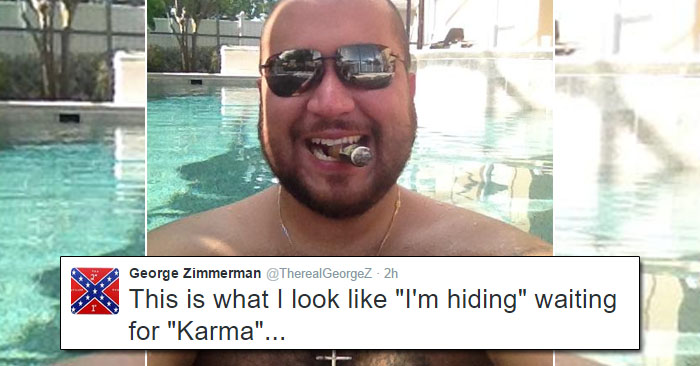 It's hard out there for a wannabe cop.