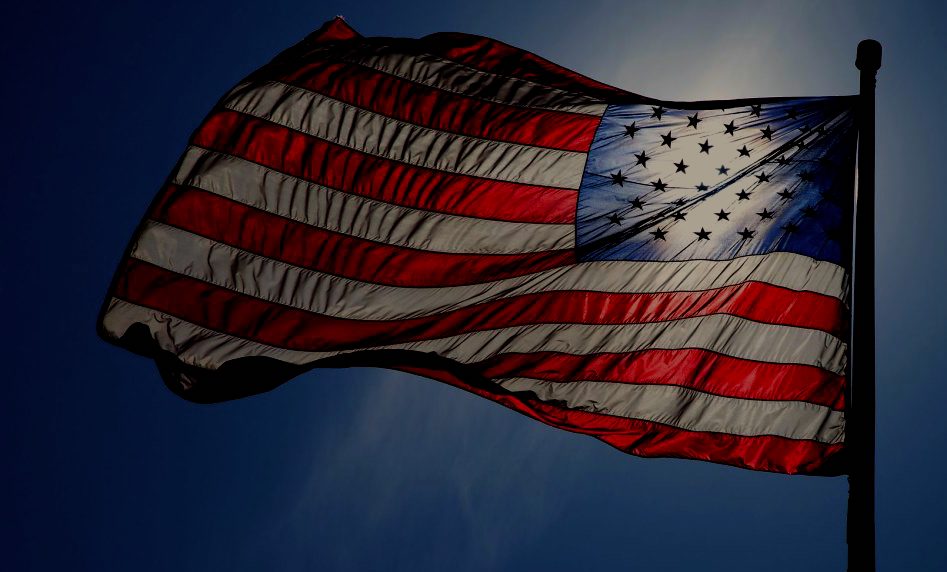 How can you react to so much corruption?

I mean, it's a brilliant tactical move. Create a presidential "administration" that is so venal and corrupt and ignore every scandal. It's the perfect recipe to create "Trumpism" in America--break all the laws, steal all the money, and pretend your enemies are corrupt. Lie, cheat, and misappropriate every penny. Line your pockets. You don't have to leave town or resign when you are Trump--you just have to stay in one place and do nothing except accuse your enemies of being worse than you are. So what if you committed a little treason on the way to the trough? It's not like the Congressmen who tremble with fear that you're going to Tweet about them are going to do anything.

When our elected officials stop upholding the Constitution, then the document itself means nothing. Our Constitution is now just old ink and paper. It has no force. The law is whatever Trump says it is. Don't like it? Too bad, suckers.

If the elites had not failed us, there would be no Trump. He would have been removed after six months in office. Here we are, almost three times that into the worst presidency in American history, and there is no sense of urgency from those sworn to protect our now defunct Constitution to remove this stain from our democracy. They are reveling in the chance to get some cash for themselves, a little normalized corruption with your Sunday brunch, I guess. Was there ever really a country to begin with? Nah, Nixon saw to that.

I have no idea how to write about any of this anymore. Who does? It's as craven and sickening as anything. Good God, these people are the worst ever.