Area Man Accuses Loyal American of Being a Spy 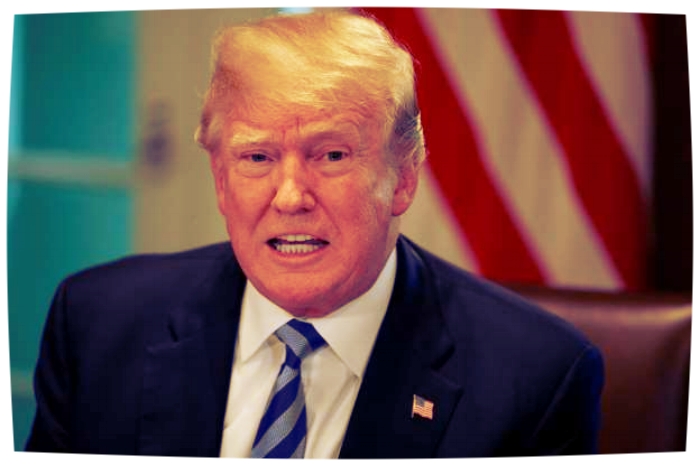 Trump is so fucking stupid, he doesn't understand that you're supposed to call the FBI when you see a group of people engaged in a criminal conspiracy to steal the American presidency:

President Donald Trump suggested on Friday that the Justice Department spied on his 2016 campaign, quoting a Fox News anchor who said law enforcement is "out to frame him."

The suggestion seems intended to undercut the work by special counsel Robert Mueller, who is investigating Russian interference in the 2016 election.

Last week, the National Review raised the question of a possible FBI spy on Trump's campaign.

In his tweet, Trump quoted Fox Business anchor David Asman: "Apparently the DOJ put a Spy in the Trump Campaign. This has never been done before and by any means necessary, they are out to frame Donald Trump for crimes he didn't commit."

I'm sorry, Mr. Assman, but that's not what a spy does. A spy betrays their country. An informant is someone who attempts to uphold the law and save their country from illegal activity.

You'll note that a sitting president just accused someone who goes to the FBI to report illegal activity of being "out to frame him." The president thinks that it's perfectly okay to meet with a bunch of Russians and steal an election and that anyone who opposes him is in the wrong. It's too much to ask for a moment of reflection, isn't it? It's just too much to expect the president to come down on the side of being loyal to the country. That's how far through the looking glass we are. The GOP has normalized complete and utter lawlessness and corruption on a scale that is unimaginable.

Jesus, these are the worst people ever.